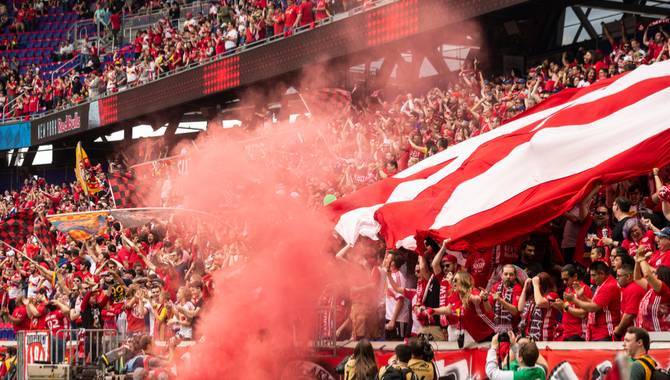 Any agreement could involve selling the team’s stadium naming rights.

The New York Business Journal reports that, while MLS currently prohibits sports betting sponsorships, the league is reviewing its policies ahead of the 2019 season.

Marc de Grandpre, New York Red Bulls General Manager, is quoted as saying: "If we can find a partner or partners that can help us enhance our fan experience through gambling, we’re willing to have a conversation."

Despite the name, New York Red Bulls are actually based in New Jersey, a state in which sports betting has been legalised.

Sources have reportedly said the naming rights to Red Bull Arena could be worth more than $4m per year.

De Grandpre says a shirt sponsorship is not possible due to Red Bull having featured on the club’s jersey since 2006. However, a sleeve sponsorship would be considered.