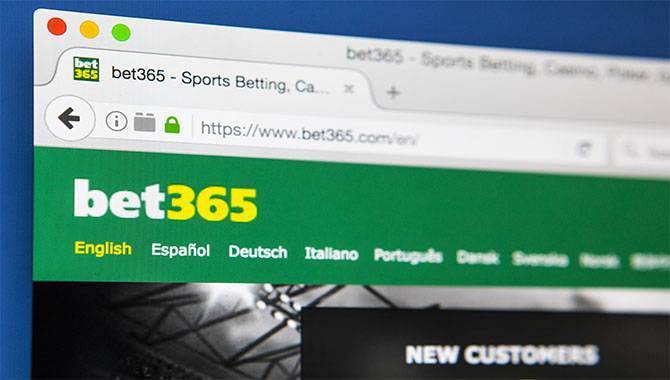 In her strategic report, Denise Coates, joint CEO with her brother John, said the company's gaming product continued to grow, assisted by “significant investment” in the mobile channel with the launch of the Bet365 apps for Apple products.

She discussed improved player retention, which she attributes to the 332 new games on offer with the operator.

The amount wagered on sports and gaming saw a rise of 12% to £52.56bn, while the CEO said the number of active customers rose by 4%.

Coates’ salary has increased as well; the accounts show she is now the UK’s highest paid boss, taking home £265m a year, including dividends.

The operator disclosed the performance of its major assets in the report.

Bet365 also reported £138.6m gross profit for Stoke City, the Championship football club owned by the group, which was a Premier League club during the financial period. Figures for the club and its facilities were included in the accounts.