Whistle-to-whistle UK ban could be the start of wholesale changes, says consultant 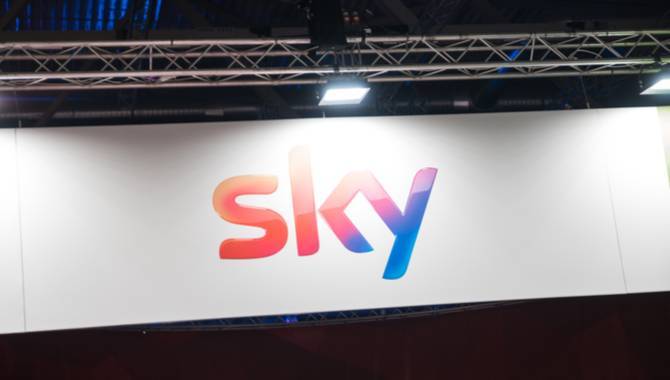 The Industry Group for Responsible Gambling (IGRG) today announced that, from 2019 onwards, it will implement a ban on all TV betting adverts during pre-watershed live sport.

But Donohue has warned the betting industry it cannot rest on its laurels – however well the decision is received.

He told Gambling Insider: "It's a case of out of sight, out of mind but, given the wider regulatory climate, the industry should prepare itself for similar scrutiny of marketing practices across all channels.

"If this was a bid to keep the wolves from the door, it could well end up being just the start of further wholesale changes."

Elsewhere, Sky UK & Ireland CEO Stephen van Rooyen was unimpressed with the news, having already expressed his objections to the ban when it was first mooted.

He said in a statement: "Yet again, the gambling industry is ignoring the fact it spends five times more on online marketing than it does on TV.

"By cutting TV ads, it’ll simply spend more online, bombarding people’s smartphones, tablets and social media feeds with even more gambling ads. A proportionate and responsible limit to gambling advertising across all media is the right thing to do."

He told Gambling Insider: "It’s great to see some positive and proactive measures being promoted. In fact, you feel if the industry had shown similar fellowship and foresight over the fixed-odds betting terminals debacle, they may not have lost that revenue stream to the £2 maximum bet.

"It’s often wiser to recognise a judgement in the court of public opinion and accommodate it, rather than sit back in somewhat entitled fashion on a contentious-yet-lucrative issue and wait for the actual courts to legislate for it."