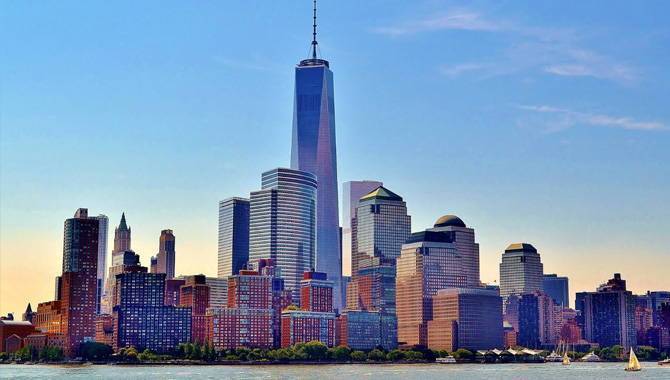 As legal sports betting draws closer to reality in New York, the state’s residents are yet to form a majority opinion on online wagering.

A Siena College Research Institute survey shows 44% of voters oppose the idea of online sports betting, 44% support it and the remaining 12% have not formed an opinion.

The study was conducted between 4 and 7 February; however, it is worth noting it queried just 778 registered voters in a state containing about 20 million residents.

When answering, 53% of men supported the idea of implementing online betting, while 35% opposed and 11% remained undecided.

The results from the surveyed women reveal 37% agree with online sports betting, with 51% against and the remaining 12% saying they did not know.

Breaking down the age category showed similar results. The highest support from any of the polled groups came from 35 to 54-year-olds, of which 55% want to see online sports betting.

Of the 55+ age group, 58% said they are against online sports betting.

Annual income showed the higher the salary, the more likely voters were to say yes. A yearly wage of less than $50,000 brought support of 36% and opposition of 50%.