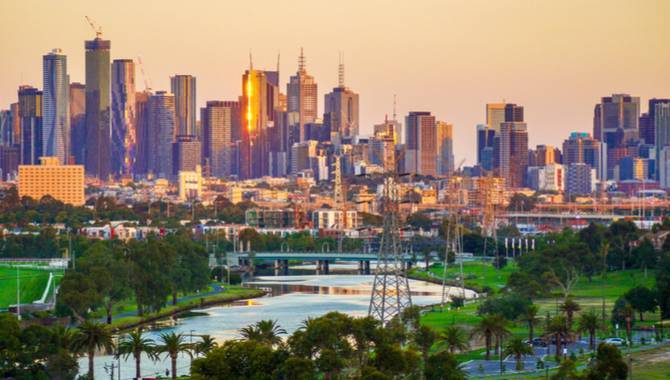 Australian soccer team Melbourne Victory has ended its sponsorship agreement with Kaishi Entertainment after investigating its links with online gambling.

Victory opted to wear its away shirt for a home match against Daegu on Tuesday, as questions were brought up over Kaishi’s links with gambling prior to kick-off.

Kaishi was set to be the main sponsor for Victory’s AFC Champions League campaign, but the club has since decided to end all agreements with the Hong Kong-based company.

Partnering with gambling firms is forbidden by the Asian Football Confederation (AFC), which is why Victory did not want to take any risks by wearing the sponsored shirt.

A club statement read: “Melbourne Victory wishes to advise, after further investigation and consideration, it will not be entering into an agreement with Kaishi Entertainment during the AFC Champions League or in any other capacity.

“The club’s concerns remain that this company has links to online gambling, thus sits outside AFC guidelines and our internal policies, despite their representation otherwise.”