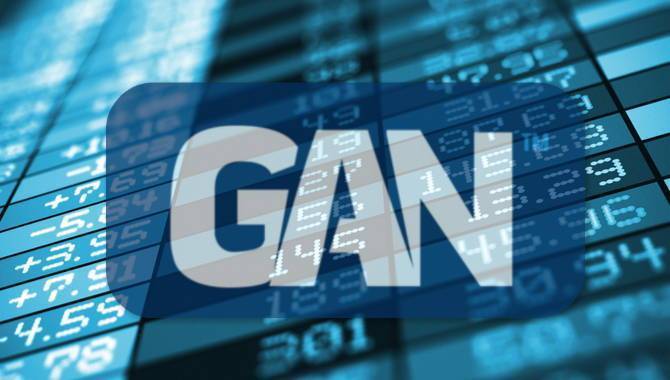 GAN intends to power online sports betting and casino games in New Jersey and Pennsylvania, after extending its contract with Greenwood Gaming & Entertainment, operator of Parx Casino, to cover both states.

Dermot Smurfit, GAN CEO, told Gambling Insider: "For online, Kambi is integrated into GAN’s platform. Kambi is a standalone sports betting software application, which needs a platform like GAN’s in order to function."

When opening its on-property sportsbook at Parx, Kambi said an online, Parx-branded sportsbook would be launched “as and when the Pennsylvania Gaming Control Board (PGCB) elects to fire the starting gun on mobile wagering in the state.”

GAN expects its Pennsylvania launch to happen this year, following the approval of its Interactive Gaming Manufacturer license by the PGCB on 6 March.

The supplier says the fee of $10,000 is significantly lower than its previous expectations of $1m.

Pennsylvania operators faced a delay in going online, which the PGCB attributes to revising plans around server locations.

The state’s regulators are insisting on in-state servers in the wake of the Wire Act opinion reversal.

This is GAN’s second US license; in 2017 it was awarded a Casino Service Industry Enterprise license in New Jersey.

In New Jersey, GAN is awaiting approval from the Division of Gaming Enforcement to supply online sports betting and casino.