More responsibility in online gaming than any other industry, says consultant

Consultant Aideen Shortt says more is being done in the field of corporate social responsibility (CSR) within online gaming than any other industry she can think of. 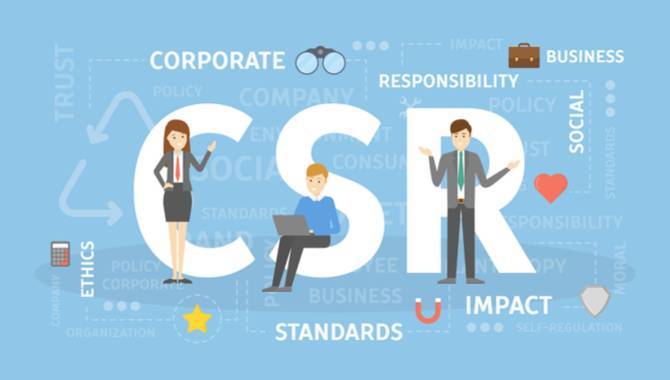 But Shortt believes there is nothing more operators can do when already subject to such heavy regulation – often voluntarily.

The consultant tells Gambling Insider: "More is being done in the online gaming industry – by genuine responsible choice and by enforced legislation – than in any other industry I can think of.

"How can we reasonably do anything more? Yes, the occasional vulnerable person slips through the net or an advert pushes ASA (Advertising Standards Agency) boundaries – and the world goes mad as if we’re killing kittens."

When it comes to existing CSR achievements within digital gaming, some commentators argue the industry should publicise its efforts more frequently to sway public opinion.

Shortt, however, disagrees with that précis: "Gambling is in the public eye, it’s the darling of the naysayers, but I don’t think companies should spend more time and money publicising their CSR; rather to attempt to convince a disinterested and disbelieving audience something that’s going to fall on deaf ears as long as a snappy headline exists.

"Put your head down, do your work and let the boulders fall where they may."

Shortt was speaking exclusively for a cover feature of the March/April edition of the Gambling Insider magazine. Register for free here to read the full article when published.