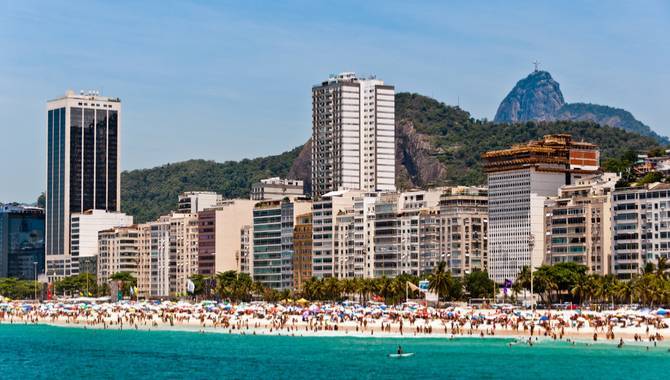 Representatives of Brazil’s hotel sector have expressed concern over proposed legislation that would see up to 32 integrated resorts built in the country.

Alberto Cestrone, President of the ABR, is quoted as saying: "While we understand casinos are important for the generation of employment and taxes, we ask the parliament to consider existing resorts as an ideal space for the installation of casinos.

"Resorts are a natural product to absorb such a venture. It does not need big investments and still has good gastronomy and structure already ready to make it work."

Brazil’s legal betting landscape has shifted in recent months. At the end of 2018, sports betting was approved by outgoing President Michel Temer and, last month, legislation was introduced allowing states to build casinos.

In the proposal, the number of casinos permitted in each state would be based on population. States with a population of up to 15 million would be allowed to have one casino in their territory.

The bill is currently being processed by the National Congress.