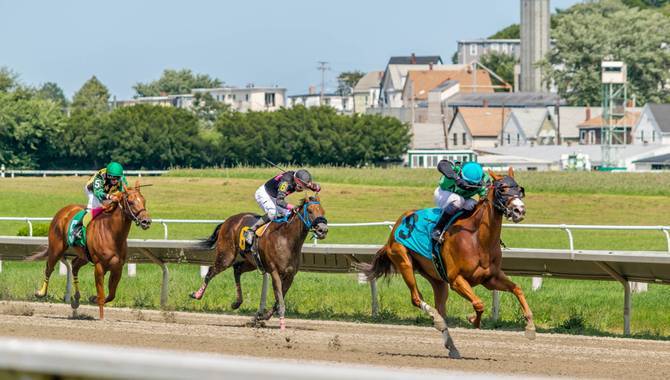 The CEO of Suffolk Downs says the racecourse will not renew its bid for a casino license; even if the Massachusetts Gaming Commission rules against Wynn Resorts in its suitability investigation.

According to the Boston Herald, Chief Executive Chip Tuttle said: "That ship has sailed. We’re not a player if it opens back up. We’re not interested."

The Commission opened its investigation after sexual misconduct allegations were made against Steve Wynn, who denies the claims.

Redacted minutes released by the Commission from closed-door meetings indicate it had received critical information on the case.

The minutes show the Commission has proof of a 2014 US Equal Employment Opportunity Commission complaint filed against Steve Wynn.

In September, a lawsuit was filed by Suffolk Downs’ former owner Sterling Suffolk Racecourse against Wynn Resorts, accusing it of conspiring to fix the casino application process to win the license for the Boston area’s only casino.

The lawsuit referenced a lack of "honest competition" and sought $1bn in damages.