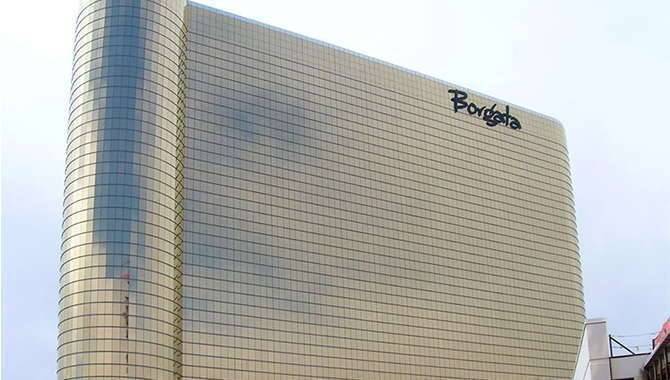 Both parties have been penalised for allowing self-excluded individuals to gamble on their websites.

Reports suggest GVC and Borgata will be fined $81,000; Gambling Insider has contacted the New Jersey Division of Gaming Enforcement (DGE) to clarify the amount.

Borgata has additionally been ordered by the DGE to forfeit the full amount of $41,759.49, gambled by 12 individuals.

Bwin.party Entertainment was issued a license to operate in New Jersey in 2013 and was later acquired by UK-based GVC.

In another case involving Borgata, the operator was ordered to forfeit nearly $68,000 in winnings made from 36 bettors either banned from gambling, or who failed to produce adequate identification.

Two weeks ago, the DGE flagged another case of online failings, with a gambler based in California slipping through geo-location detectors in 2014 via a virtual private network (VPN).

More than $90,000 was confiscated from the player's account with Borgata and Caesars Entertainment as a result of the investigation.

Other operators to have civil action orders issued against them include Gaming Innovation Group and SG Digital. They were fined $2,000 and $1,000 respectively.