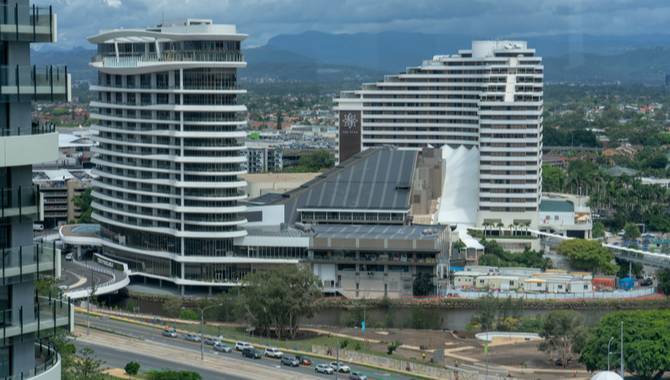 After flying in a VIP player from Singapore and giving him A$2m ($1.4m) to gamble, The Star Gold Coast casino is now suing him for A$43.2m.

Wong Yew Choy is reported to have lost the amount at the casino's tables last year but is disputing the claims.

He believes the Australian casino made errors during his baccarat games and as a result should not have to pay, as reported by the Straits Times.

The lawsuit, filed by the casino’s parent company, The Star Entertainment Group, is reported to be the largest casino debt case ever filed in Singapore.

Defending his case, Wong said he was invited by a marketing representative from The Star and was offered the use of a private jet and A$2m in "lucky money."

The casino alleges he requested a cheque cashing facility to the amount of A$40m, which was approved and later increased by another A$10m.

By 7 September, he had lost A$43.2m, according to the casino, but his cheque bounced and The Star Gold Coast began legal proceedings against Wong in the Singapore High Court last month.

Wong disputes this course of events, saying he was offered an A$40m credit facility to obtain chips, which was later raised to A$50m.

He says mistakes were made by the baccarat dealer, which he claims were acknowledged in writing by the casino’s Chief Operating Officer.