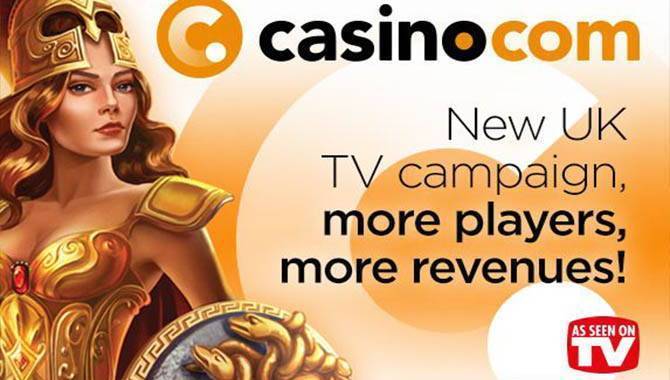 Dutch gaming regulator, the Kansspelautoriteit (KSA), has issued a €450,000 ($506,000) fine to Gibraltar-based Onisac Limited, the sister company of Mansion Group.

The fine relates to Casino.com and is the second such punishment dealt to the operator by the KSA, following an initial fine in 2013.

The regulator said €200,000 was imposed for offering games of chance in the Netherlands without a permit, with this fee doubled for Onisac being a previous offender.

A further €50,000 was added because the company charged "unreasonable administration costs" of a 5% monthly fee when players were inactive for 180 days.

KSA Chairman René Jansen said: "This is a repeat offender. That makes the violation extra harmful and is reason to double the fine."

Onisac operates under the same Gibraltar license as Mansion and both firms had previously appealed the KSA's 2013 fine – unsuccessfully.

Casino.com is now offline for Dutch users and Gambling Insider has reached out to Mansion for comment.