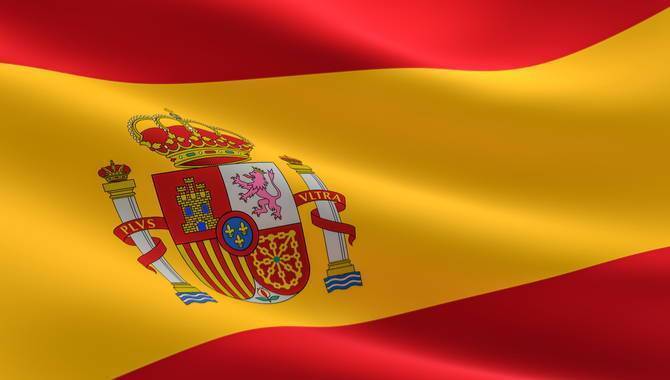 Believing gambling should be considered a matter of public health, Marugán wants legislation to look more into online gaming and lacks faith in "a model of self-regulation."

The Acting Ombudsman said: "The phenomenon of spreading the game without control, and especially if the players are minors, has characteristics similar to those of tobacco or drug use."

Gambling advertising regulation was a topic of discussion in Spain back in November, with analyst Willem van Oort analysing the developments in depth with Trafficology.

Marketing has been similarly discussed across Europe, with GVC Holdings calling for a sports betting advertising ban in the UK and Belgium restricting certain forms of advertising.

The most extreme example in recent history comes from Italy, where the Dignity Decree has banned all forms of betting adverts.