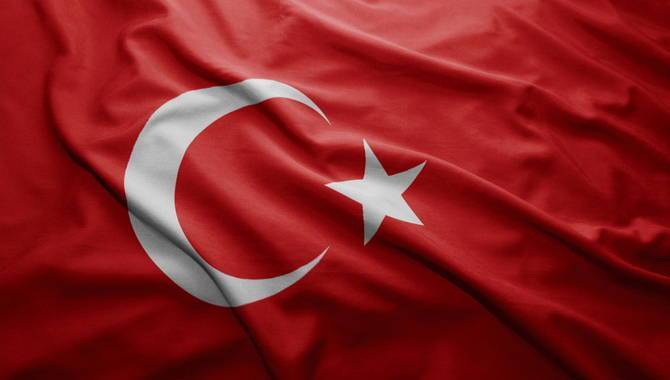 A further 709 people were detained for various other crimes.

Over 20,000 locations were targeted, with more than 28,000 police and military officers deployed for the search.

Casino gambling has been prohibited in Turkey since 1998, but illegal gambling houses continue to be a major problem.

A gang in southern Turkey that had been arrested continued to change its operating name to avoid police detection. The gamblers had been getting away with small fines, due to loopholes in the legal system.

The authorities specifically targeted coffee houses, which have proven to be a popular location for suspects running illegal gambling operations to avoid suspicion.

Alongside the arrests, the police fined 1,646 people and shut down a total of 76 workplaces which were being used as illegal casinos.

The authorities have stated they will continue to clamp down on further gambling dens.