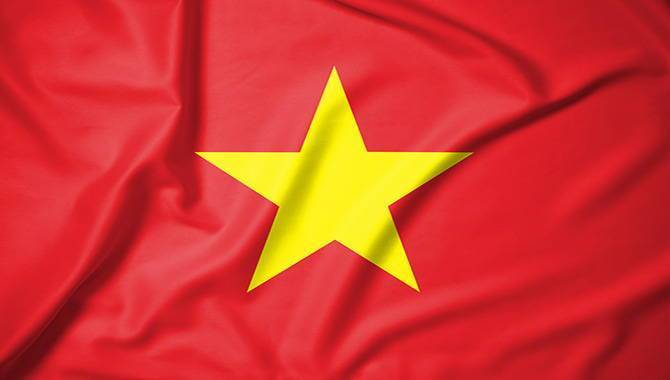 Vietnamese authorities in the northern Thanh Hoa province have arrested nine locals who had been running and organising an online gambling ring, with transactions totalling almost ₫4tn (US$170m).

In 2017, Vietnamese authorities legalised sports betting for citizens aged over 21 with a monthly income of at least ₫10m and allowed them to play in a casino in the southern Phu Quoc Island. Online gambling in Vietnam, however, remains illegal.

The police are currently trying to locate and arrest the alleged ringleader, a 30-year-old man named Tran Quang Truong. The officers have blocked ₫6bn in bank accounts used by the online gambling ring.

Those who place a bet in Vietnam totalling ₫2m or more, and bookmakers whose ring involves ten or more people, will be charged with criminal offences. 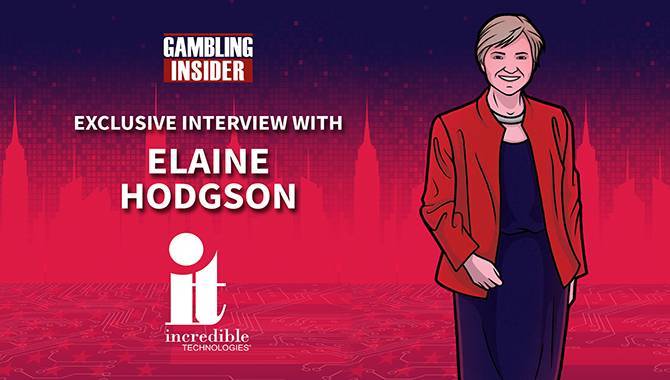