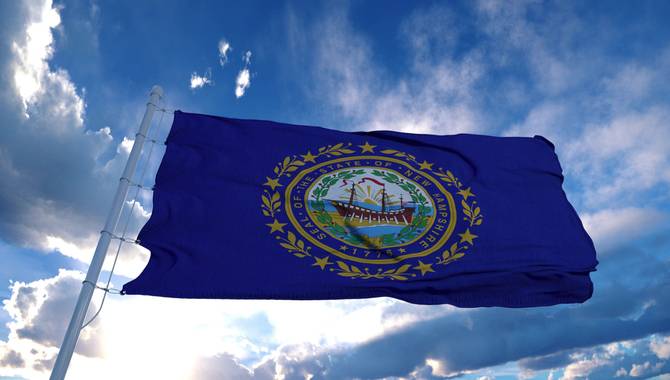 Federal Judge: Wire Act will only apply to sports betting

New Hampshire has won its lawsuit against the Department of Justice (DoJ), with a Judge issuing a 60-page opinion concluding the Federal Wire Act will only apply to sports betting.

Judge Paul Barbadoro rejected the DoJ’s 2018 opinion on the Federal Wire Act, which extended the prohibition of wagering-related transmissions to other forms of gaming, and announced state lotteries would remain exempt from the Act.

Jackpot games such as Powerball, which is offered in 21 jurisdictions, will be allowed to continue operations as normal.

The DoJ has the opportunity to appeal the decision, which would likely see the outcome determined by the Supreme Court.

Judge Barbadoro said: "I hereby declare the Wire Act only applies to transmissions related to bets or wagers on a sporting event or contest. The 2018 Office of Legal Counsel opinion is set aside."

New Hampshire uses its lotteries to generate funds for education within the state, a point emphasised by its Governor in his response to the ruling.

Governor Chris Sununu said: "Today’s ruling is a historic victory for the State of New Hampshire and we are proud to have led this effort. New Hampshire stood up, took action and won – all to protect public education in our state."