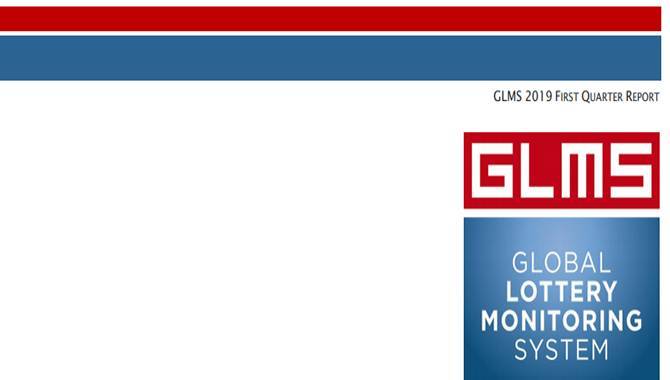 Of the 198 suspicious betting alerts generated in the first quarter of the year, the Global Lottery Monitoring System (GLMS) reported 33 matches to its partners.

The majority of alerts came from Europe, where there were 129 cases. Asia saw 30 alerts, while 22 were found in South America. North America had 11, Africa saw three, Oceania reported two and one was found internationally.

GLMS said: "Out of the 198 alerts, 12 were generated due to suspicious odds changes, which were mainly reported during in-play.

"Sixty-three alerts were generated following significant odds changes, with most of them not leading to an integrity concern after further investigation and analysis.

"Sixty-two alerts were created due to team-related news, motivation adjustments or wrong opening price, while the rest of them mainly are a result of information or requests from members or partners."

Football was the sport to have the most irregularities; it made up 128 of alerts across all regions. Basketball produced the second-highest number of suspicious betting patterns with 37 alerts, while ice hockey produced 15.

The lowest sport mentioned was esports, with its only alert coming from North America.

The monitoring system has three levels of alert classification; green, yellow and red. The least in frequency but the most dangerous alerts to look out for are the red category, of which there were seven in the year’s first quarter.