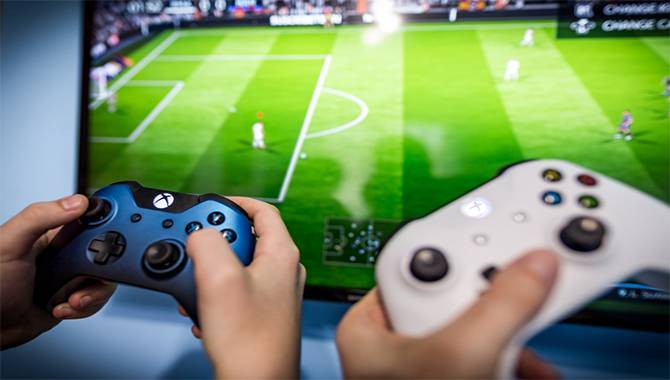 Fifa 20 Executive Producer: Ultimate Team is not a form of gambling

Fifa Ultimate Team is an online card-collecting game mode, where gamers can piece together their dream team, purchasing football players with points.

Points can be collected by winning games online, or alternatively you can buy points with real money.

Belgium is the only country at present to prohibit purchasing Fifa points with real money, with the Belgian government labelling the buying of player packs an "illegal game of chance."

Fifa 20, developed by EA Sports, is set to be released on 24 September.

McHardy said: "If for some reason, we were deemed to not be legal, we’d obviously react to that.

"But what we put out every single year we stand behind and we don’t think it’s gambling; we think it’s a fun form of engagement for people to be able to interact with a video game in a pretty cool way."