Eldorado sells three properties to Century and Vici for $385m 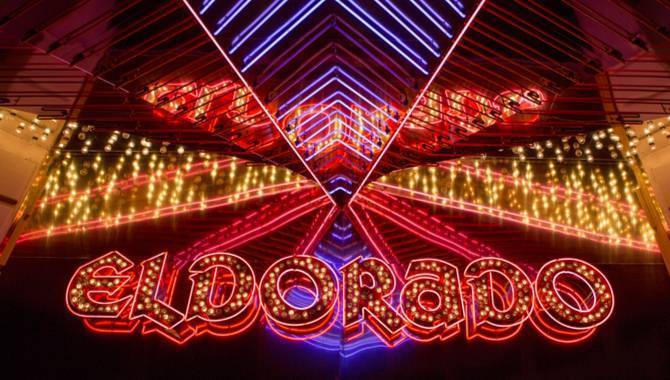 Century Casinos has acquired the operating assets and Vici Properties has purchased the land and real estate assets.

The transactions, subject to regulatory approvals and other customary closing conditions, are expected to close early in 2020.

Tom Reeg, Eldorado Resorts CEO, said: "The agreements to divest the properties are consistent with our continued force on optimising the results from our regional gaming platform, generating growth through strategic acquisitions and realising value through sales."

Early in June, reports surfaced suggesting a merger between Caesars Entertainment and Eldorado is edging closer.

It has been speculated Caesars could secure a deal where Eldorado pays over $11 per share, making the operator worth more than $7.4bn.

Eldorado’s property sales to Century and Vici could be seen as a way to increase capital in its bid to buy Caesars.