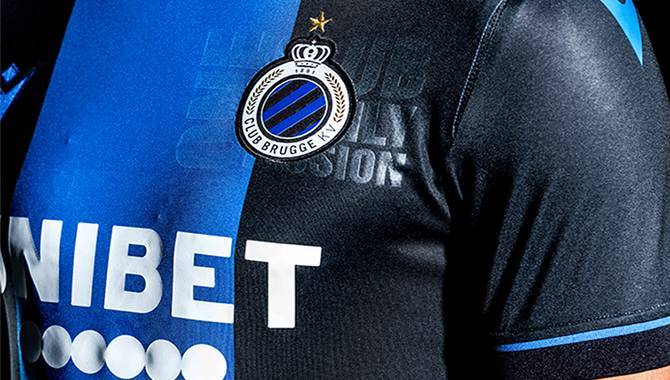 Unibet has agreed a deal to become the front-of-shirt sponsor for Belgian football team Club Brugge.

Terms of the agreement were not released, but it was confirmed the deal commences at the start of the 2019-20 season.

Kindred-owned Unibet was a sleeve sponsor of Club Brugge for the previous campaign, and will provide official match data to the club this year.

Unibet will support the club’s social responsibility programs and the logo for No Heart / No Glory will appear on youth-focused shirts.

Club Brugge CCO Bob Madou said: "We are very happy to announce the largest commercial partnership in the history of Club Brugge.

"For several years there was a lot of interest from the sports betting sector to work with Club Brugge."

This is the second football sponsorship deal announced by a Kindred-owned business in two days.

Unibet will be the match kit sponsor for the club's pre-season tour of Australia and will feature on the club's new training kit.