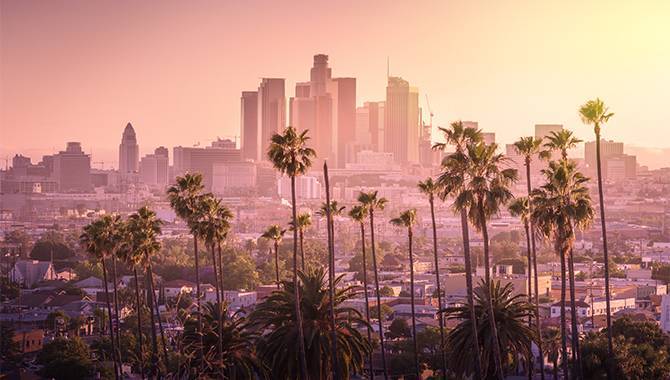 Lawmakers in California have introduced a new sports betting bill.

Assemblyman Adam Gray and Senator Bill Dodd are joint sponsors of the bill and want to see the black market of sports betting eradicated from the US' most-populated state.

The constitutional amendment would need to be ratified by California citizens in a state-wide ballot.

On bill ACA 16, Dodd said: "By legalising sports wagering, we can avoid some of the problems associated with an underground market such as fraud and tax evasion while investing in problem gambling education."

Meanwhile, Gray wants to "shine a light on this multibillion-dollar industry."

He added: "All other gaming activities in California are subject to regulations that ensure the safety of consumers. Sports wagering should be treated no differently."

The bill does however, face a significant challenge before being written into law: tribal gaming operators control gambling in California and would have to approve the bill.

While they would undoubtedly be interested in offering the vertical, they would likely be against private companies entering the market.

The state has been trying to pass an online poker bill since 2008, but has so far failed to overcome this same hurdle.