DC sports betting contract to remain with Intralot after hearing

Council members in the District of Columbia have voted to award lottery and sports betting operations to Intralot for the next five years, despite concerns of a conflict of interest.

The deal is reported to be worth $215m, with city officials saying Intralot provides the most expedient solution with the greatest return on investment.

Tuesday’s legislative process was dominated by the investigation into Councilmember Jack Evans, the chief proponent of DC sports betting, who has several connections to Intralot.

His work in and away from gambling has made recent headlines and even prompted a recent FBI raid.

While sports betting has progressed to this next stage in Washington DC, operators are still keen to see the lottery opened up.

Rival companies DraftKings and FanDuel wrote an opinion editorial in the Washington Post, pushing legislators to open the market to multiple businesses.

Washington DC approved sports betting more than six months ago but awarding the contract to Intralot is the first step it has taken since. 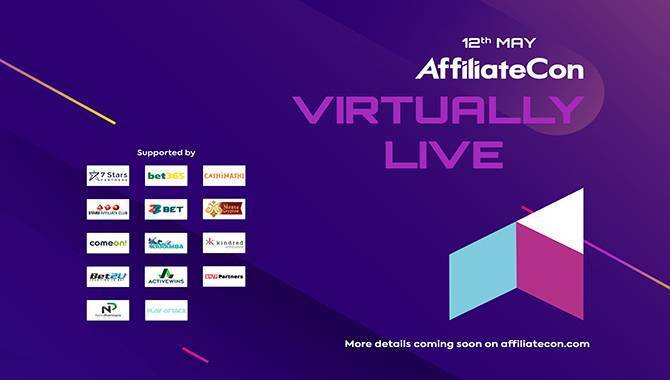