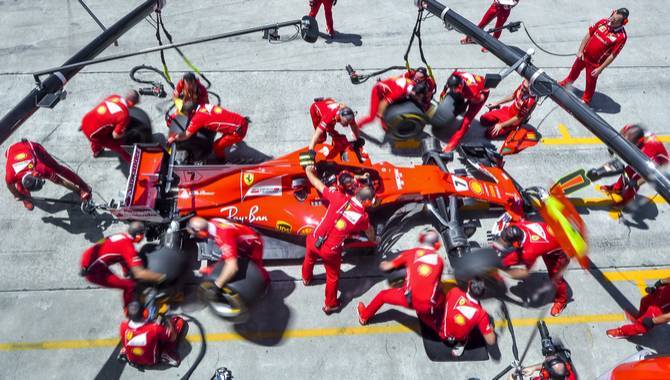 Formula 1 will offer in-play odds in 2020 in partnership with Interregional Sports Group (ISG) and Sportradar.

The agreement between ISG and Sportradar will provide a wide selection of pre and live racing odds, allowing the sport’s betting market to further expand.

As part of the deal, Sportradar’s live odds team utilised historical F1 data to create new live odds models set to be released ahead of the 2020 season, which starts at the Australian Grand Prix in Albert Park.

Sportradar will initially offer around 30 markets during qualifying and on race day. This will be further enhanced by markets beyond the podium positions, with in-team competition and driver head-to-heads developing on a race-by-race basis.

Tony Ragan, Joint Chief Executive at ISG Group, said: "The potential for pre-race and in-race betting is huge and F1 itself is developing in a way that will continue to fuel opportunities for additional markets.

"This season’s introduction of a Championship Point for the fastest lap is a case in point. The potential for the betting markets was perfectly illustrated at the French GP where Sebastian Vettel who, despite a later tyre change, secured the fastest lap in the dying seconds of the race."