Sportpesa recently halted its operations in Kenya after the Government imposed a new 20% excise tax on all betting stakes. The operator, which launched in Kenya in 2014, says this new tax has created an "over-taxed and unfair operating environment." 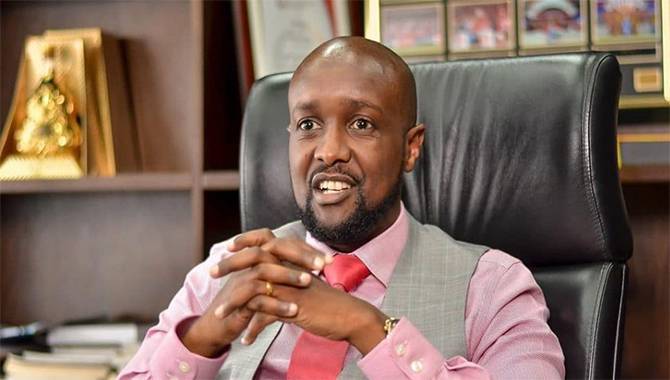 Why has Kenya’s new 20% excise tax made it impossible for SportPesa to remain in the market?

We have seen changes in the taxes every single year since the market’s inception. There was a lot of confusion surrounding the withholding tax on winnings and how it was being calculated. Then finally we have this excise tax which comes about from a basic misunderstanding of how our industry works. This is expected to be a 20% tax on the amount staked. The fact we already have a tax on winnings means the business model completely collapses. It doesn’t make any sense operating in the country if this is going to be signed into law.

Was this a shock, or had you prepared for the eventuality you could be forced out of the market?

We were quite shocked and disappointed, because we gave our views to the Parliamentary Committee of Finance in regards to the tax once it was proposed. We really believed they had listened and understood from our perspective it was something that was not workable. I think our last hope is if the President does not sign it into law and sends it back to Parliament with an amendment. We are still hopeful but if the taxes remain as they are it becomes quite impossible to operate.

Recently, there has been anti-gambling rhetoric from some sections of the Kenyan government, particularly from Cabinet Secretary Fred Matiang’i.  Do you think the excise tax is being used to force unwanted gambling companies out?

I strongly believe it is just a misunderstanding. In some time it might be clarified but I just hope this doesn’t take too long.

It will force the industry underground. There are a lot of offshore operators who still advertise in the Kenyan market because most of the contracts they have are global contracts. For example, whenever there is a Premier League game, there will be an offshore company advertising during it. There is a huge possibility the revenue that is supposed to remain in the country will be taken into these offshore sites. This means the revenue from taxation the Government hopes to collect is not going to be achievable.

If we take Uganda as an example, it has a lot of betting shops which are not really regulated, so you have underage gambling and all those other problems. At the end of the day, it is about protecting the customer. Since we operate in different markets, we would be able to bring that best practice into the Kenyan market if there was consultation. We can bring some of the laws that have worked in other countries.

What is the plan for SportPesa moving forward?

We will continue our aggressive expansion but there are some lessons we’ve learnt from the Kenyan market. We will definitely be looking at markets which are more regulated and more stable because when you invest in a country you expect your return to come after a number of years. The changes in taxation in Kenya made it very unpredictable for us to have projections for the future.

We’re currently in several different markets. We started in Tanzania two or three years ago and we’re also in South Africa. From an African perspective, the problem is most of the markets are similar to Kenya in terms of the maturity of the regulation and its stability. We have to look at how we enter into specific African markets and we will be looking at more of these markets moving forward. We are still on track.