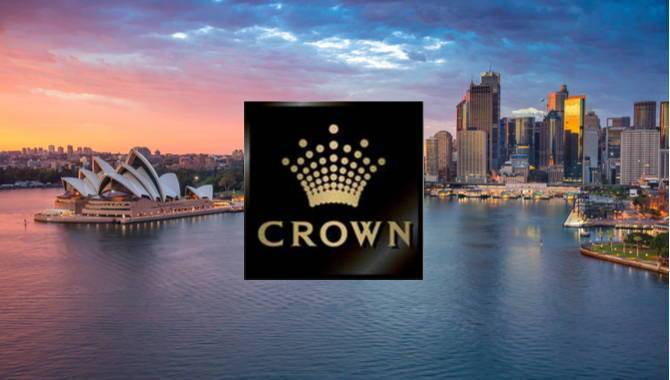 A former arms dealer, who provided financial support to a Liberian war criminal, was able to gamble away millions in Crown Resorts high-roller rooms, despite international sanctions against him, as reported by ABC Australia.

Joseph Wong Kiia Tai was placed on the UN sanctions list in 2004, after being found to be an arms dealer in support of Charles Taylor, a convicted war criminal in Liberia.

Wong’s assets were subsequently frozen and a travel ban was enforced as part of the sanctions.

According to records seen by ABC, Wong was able to enter Australia and gamble in Crown’s Melbourne and Perth casinos despite the UN sanctions.

Wong visited Australia several times between 2004 and 2015, when the sanctions were ultimately lifted, losing more than AU$6m (US$4.1m) at Crown’s casinos.

This is the second instance Crown Resorts has received negative press this week after CCTV footage showed an alleged incident of money laundering in Melbourne’s Crown Casino.

The footage, which was leaked to independent MP Andrew Wilkie and uploaded to his Youtube account, showed more than AU$100,000 being exchanged for high-value casino chips.