John Griffiths, VP Marketing and Business Development at Spicy Mango, believes the gambling industry needs a greater understanding of esports, both on a customer and business level. 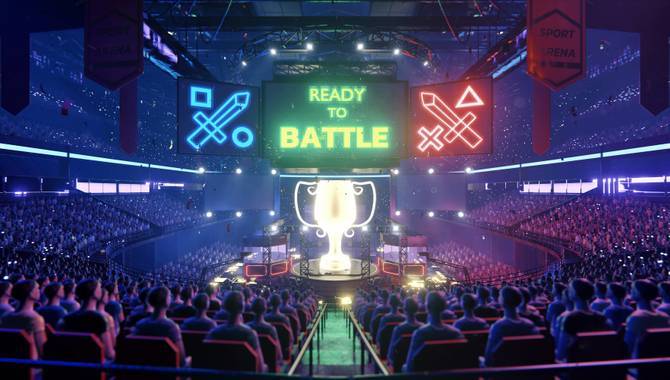 Speaking with Gambling Insider, he discusses reasons for the vertical's popularity, expectations for its future growth and how operators can utilise its success.

It is predicted global esports revenue will top $1bn in 2019, a rise of 27% from last year. Why do you think it is gaining such popularity?

It’s one of those markets which has very quietly crept up on the vast majority of people. There is a whole generation of people growing up who have been moving their gameplay online. Then, when you add that to the ability to stream those games on Youtube and Twitch, these players have created a following very quickly. The publishers in control of the top games have spotted this as a massive opportunity to increase the popularity of their games further by organising competitions.

Where are the main markets for esports across the globe?

The major markets are North America and Europe. Some of the biggest tournaments are organised right across Europe. One of the biggest for DOTA2 is held in Katowice in Poland every year, along with tournaments in Berlin and London. These are huge arena-based events with 15,000 to 20,000 people turning up to watch. The other massive market is South Korea.

Do you feel operators are missing a trick if they’re not providing betting on esports?

I think it’s still relatively early days. We’ve had online gaming for some time but the tournaments and competitions are relatively new; certainly less than a decade old and in many cases less than three years old. From a gambling perspective, it is a tricky one because it takes a bit of time to work out what can actually be wagered on and how to work out odds.

You also have to think about the audience because at the moment the demographic is spanning between 13-24 year olds. If you want to target the older generation, they have to get to know and understand the sports. Are the betting companies prepared to put the effort in to educate and inform their audience to build up the market? I think if they see the potential returns they will.

The opportunity is there and it may allow some smaller companies to specialise a little bit more to gain some market share and dominate, but there is a lot of education needed both for customers and operators.

For operators looking to create an esports offering, what checks are in place to ensure the integrity of esports?

If you’re playing online in some of the lower-level leagues, the vagaries of internet delivery can present an opportunity for hackers to interfere in games. That’s a real challenge to overcome.

The tournaments, on the other hand, are often held in a much more controlled environment in arenas. The network is local so everyone is on a much more levelled playing field. Those tournaments do not yet have regulations in place in terms of who can place wagers and what checks are in place.

The tournaments involve very large sums of money now. The prize money for some of these tournaments is upwards of $30m-$35m. This is now getting into territory where match-fixing has real potential, which has to be a concern for betting companies wanting to get involved.

This is undoubtedly one of the barriers holding back gambling companies from getting further involved. There is no overarching governing body as there is with other sports. It requires the gambling industry to work with those publishers in control and say "if you can put these checks and balances in place, then we can open up the market."

In 2017, the President of the Paris Olympic Committee said he expects esports to be in the 2024 Olympics. How big do you think it can get? Can it contend with other sports?

Esports doesn’t necessarily need the Olympics but that would provide tremendous validation for it as a sport. The tournaments are getting more structured, creating a real path for players to escalate to top-tier tournaments with bigger prizes. Now, the sponsorship for esports leagues is almost the same as you would get at the FIFA World Cup or the Olympics. In the next decade, I think it will be talked about in the same breath as football, rugby, cricket and Formula 1.