Gambling Insider would like to thank its nine-strong Nomination Panel for assisting with the selection process for the Global Gaming Awards London 2020. 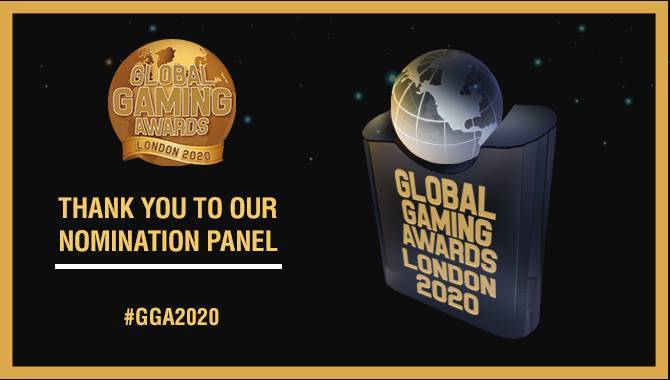 The Shortlist has now been finalised for the Awards, as successful nominees battle it out to be crowned the best-performing companies in their given categories for the last 12 months.

The third edition of the Global Gaming Awards London will take place during an afternoon tea at the Hippodrome Casino on Monday 3 February, kicking off ICE London week with the largest single gathering of CEOs in the gaming sector.

Gambling Insider COO Julian Perry said: "We would like to thank our dedicated Nomination Panel for their efforts, especially the new faces we welcomed this year.

"The knowledge and experience this panel brings has bolstered our selection process and is one of the reasons the Global Gaming Awards boast the prestige and reputation they do."

The Awards are powered by Gambling Insider and BetConstruct is the Awards’ lead sponsor.