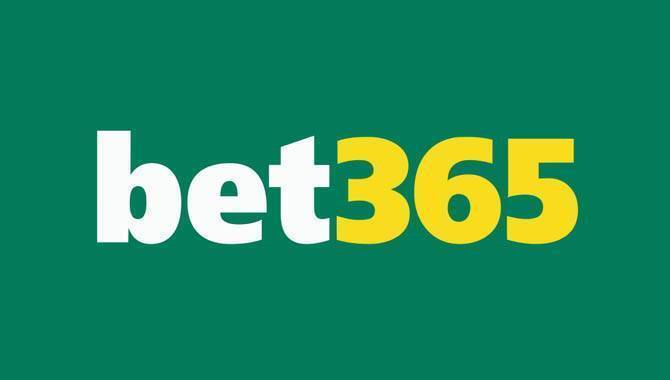 The amount wagered on sports was £64.5m, up 23%, with in-play wagering representing 79% of total sports revenue.

The period saw Bet365 increase its fixed assets by £120m, with a $50m investment in Empire Resorts in New York, increased player registrations and the purchase of a new office building.

The operator attributed its strong performance to revenue from the FIFA World Cup in 2018, and reduced direct costs as a result of a non-recurring charge in the prior period.

Bet365 CEO Denise Coates also credited the period’s progress to the evolution of the operator’s sports offering and gaming products, with investment in the development of in-house games, native apps and the growth of live casino.