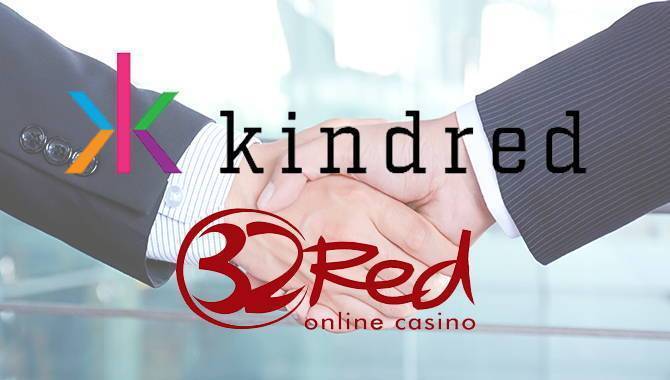 Kindred Group has launched a new campaign through its 32Red brand, aiming to promote healthier gambling behaviour and spread awareness of GambleAware.

The ‘Stay in Control’ campaign will feature a series of YouTube videos in which some of the operator’s key sporting partners discuss the issue of problem gambling.

In announcing the campaign’s launch, Neil Banbury, UK General Manager at Kindred, said: "This is part of our commitment to the moral and financial responsibility we have to tackle problem gambling effectively in 2020 and beyond."

32Red was at the centre of controversy in August last year after it was agreed Rooney would wear the number 32 shirt when he joined Derby Country as part of the club’s sponsorship with 32Red.

The operator has since announced an improved focus on its responsible gambling commitments, including an increase in safer gambling messaging whenever two 32Red sponsored football teams play each other.