Japanese lawmaker Mikio Shimoji has admitted to taking a ¥1m ($9,250) bribe from Chinese gambling operator 500.com to assist his campaign in the 2017 general election. 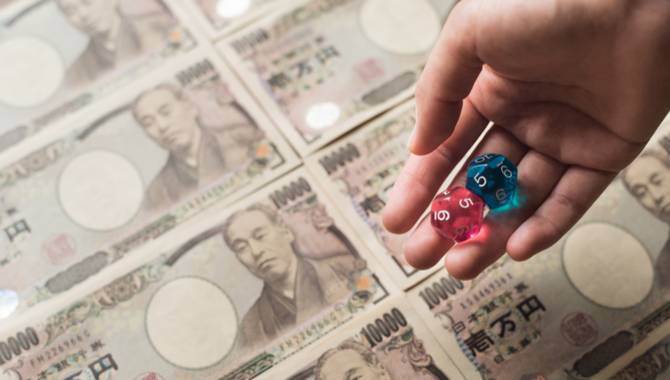 The bribery scandal came to light in December last year, after another lawmaker who campaigned for the introduction of casino resorts in Japan was arrested on suspicion of receiving ¥3.7m in bribes from the operator.

Five lawmakers have since been questioned in relation to accusations of bribery.

Speaking at a news conference in Okinawa, Shimoji admitted that an employee in his office had accepted an envelope containing the ¥1m around October 2017, which was not declared in campaign or political funds and expenditure reports.

Shimoji was a strong proponent for the introduction of integrated resort projects in Japan, but has insisted he never tried to persuade any government agency to favour 500.com.

He has since said he will consider stepping down from his role in the Japan Innovation Party.

The Tokyo District Public Prosecutors Office is investigating if the five lawmakers received money in violation of the political funds control law, banning donations from foreigners or foreign organisations.

All other lawmakers have denied the allegations up to this point.