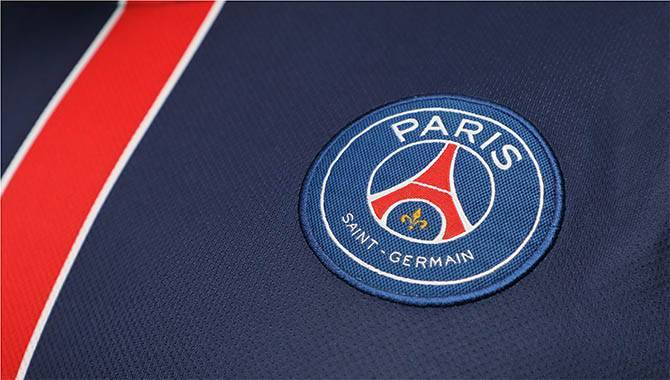 Unibet has extended its sports betting partnership with French football club Paris Saint-Germain (PSG) to the end of the 2022/2023 season.

The Kindred-owned operator became the official betting partner of PSG in 2018 after signing a two-year deal with the Ligue 1 team.

According to French newspaper L’Equipe, Unibet expected to pay $3.5m over the two-year partnership.

Through the extended agreement, Unibet and PSG will continue to conduct campaigns together, including poster campaigns in France, TV advertising, and initiatives promoted by the club’s social media channels.

Speaking of the deal’s extension, Kindred France General Manager Mathieu Drida, said: “We are delighted to broaden our partnership with PSG and take it to an even wider audience across the world.

“Since the start of last season, we have engaged in major communication campaigns that have proved very successful with football fans.

“We firmly believe that by extending our agreement with PSG we can strengthen our position in France and promote the Unibet brand in Europe and beyond.”