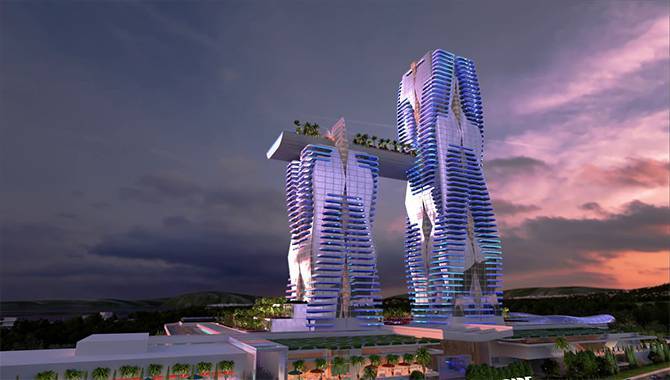 Mohegan Gaming and Entertainment has been selected by the Hellenic Gaming Commission to receive the operating license for Greece's Hellinikon project.

The operator unveiled its plans for Inspire Athens in October last year, which included a luxury hotel, entertainment venues, a convention centre and casino.

Hard Rock Entertainment was the only other bidder for the right to operate a casino in the €8bn ($8.78bn) Hellinikon project.

With the announcement of Mohegan Gaming’s selection, Hard Rock now has a 10-day deadline to object to the decision or to resort to the Council of State to contest it.

Lamda Development, the developer of the project, said in a recent announcement that most pending issues have been settled in relation to the bid, while others are currently in the process of being settled.

Subject to completion of the deal, Mohegan Gaming will receive a 30-year gaming license from the Hellenic Gaming Commission to build and operate the casino property on the site of the vacant Ellinikon International Airport in Athens.

The operator estimates the project will create more than 7,000 jobs in the region during and after construction, while international tourism in the area is expected to increase by at least 10%.