Earlier this week, Juliet Adelstein was announced as Ganapati’s new CEO, due to replace Hiroki Hasegawa from 1 February. 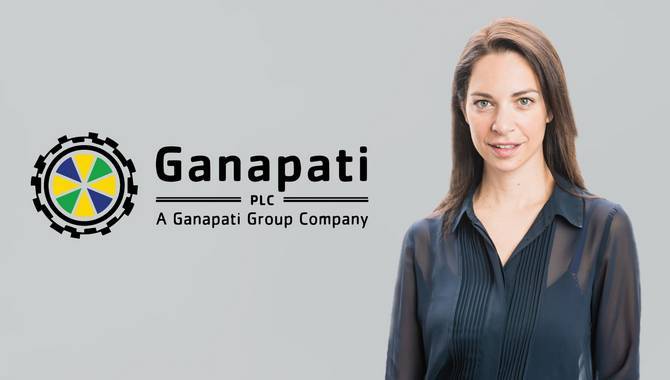 Since joining the gaming supplier in 2018, Adelstein has held multiple positions within the company, including CEO of Malta-based Ganapati Europe Holding, Co-CEO of blockchain subsidiary company GanaEight Coin and COO of Ganapati.

Speaking with Gambling Insider, she runs through her background before joining Ganapati and outlines plans for the supplier's next chapter.

Firstly, congratulations on your appointment as CEO. Can you tell us a bit about your background before you joined Ganapati and how it prepared you for this role?

I spent seven years living and working in Tokyo, and that was where I began my career involving Japanese companies and Japanese culture. From there a company called Dentsu, a big advertising company in Japan, moved me over to its London offices where I worked in the sports marketing team.

My major role there, apart from looking at things internally just in Europe, was to be the bridge between Japanese brands and European sports properties, helping them to work together. My role was to bridge the gap which can very easily come about from the differences in working environments and culture. This also gave me experience in the sports marketing sphere, which is where the influence for the Manny Pacquiao and Usain Bolt partnerships came from, because it’s my strength and also something I love a lot.

I actually worked with Ganapati on the agency side of things at Dentsu, so that was my introduction to them. Then I had the discussion with Ganapati’s board and they wanted me to join the company. At the time they were struggling to unify the company. Everything was running very much with Europe on one side and Japan and Asia on the other. The ultimate goal has always been to bring all of our cultures together, which is when they turned to me and asked me originally to step in to look over those sides of things. As time went on and I learnt more about the industry, that role grew and now here we are!

This year marks the start of Ganapati version two as far as we’re concerned. Me being appointed as CEO is a reflection very much of the board’s and the company’s goal of globalising and shifting things to have more power in our European offices, rather than being so reliant on Japan. That’s a really big part of our strategy going forward.

To be honest, up until now we really pushed the Japan picture; because to make noise in the B2B environment before we were established, it was really powerful to have that to make us stand out from everyone else. Now that we’ve done that and have commercial deals in place, the conversation changes and it’s now about appealing to our users and making games they want to play rather than it being a B2B marketing strategy. We’re completely changing everything. Our games are going to be much more global and European-focused rather than Japanese and Asian.

The new company motto as of this year is: "The rehearsal’s over – it’s show time." What that means is up until now was preparation and the setting of the base, but from this year it’s the serious stuff. We need to prove to everyone we can deliver the results we’ve been saying we can the whole time; and I’m very confident we can.