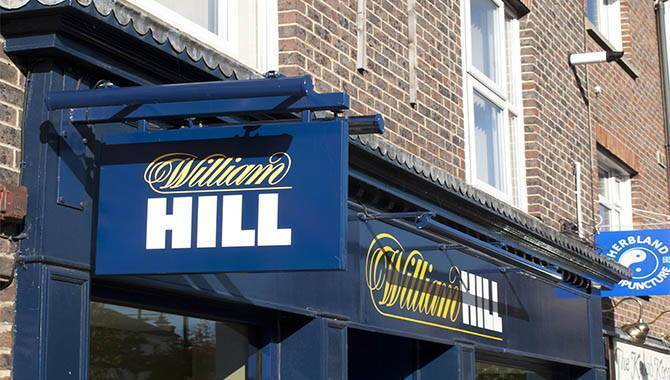 William Hill could receive up to £150m ($183.7m) after a recent tribunal ruled the gaming industry overpaid tax on fixed-odds betting terminals (FOBTs) between 2005 and 2013.

According to the operator, HMRC has decided not to appeal against the ruling, which found gaming firms had been paying too much VAT on FOBTs.

The UK Government introduced a £2 stake limit on FOBTs in April 2019, a reduction from the previous limit of £100 per spin.

But it is estimated the UK gaming sector as a whole could still recoup £1bn due to overpaid VAT on the betting shop terminals.

The tribunal previously concluded VAT on FOBTs between 2005 and 2013 breached ‘fiscal neutrality’ as similar games in casinos and online were exempt from tax.

A William Hill statement said: "The board has considered a number of scenarios which suggest a potential net cash recovery of between £125m and £150m.

"The group has submitted claims which are substantially similar to those provided in the VAT challenge.

"Those claims have not yet been subject to the detailed evidential and accounting reviews that will need to take place before entitlement to the refund can be settled."