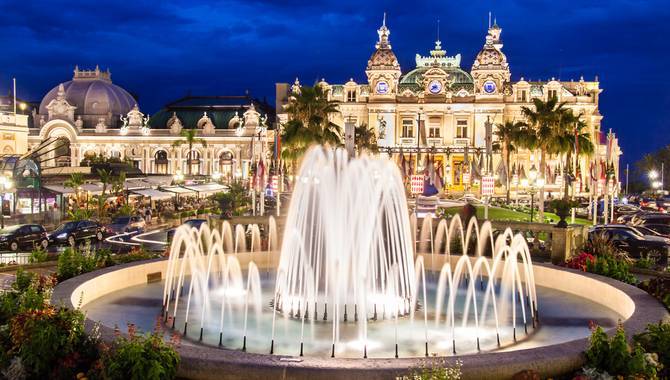 The group said, despite the impact, it has retained the majority of revenue from its commercial and residential activities due to its diversification strategy.

But it has had to enforce cost-cutting measures, such as employees taking leave and being placed under a Principality of Monaco support package.

Societe de Bains de Mer's banking partners have made available a €230m credit facility, with the first payment of €26.4m due at the end of June.