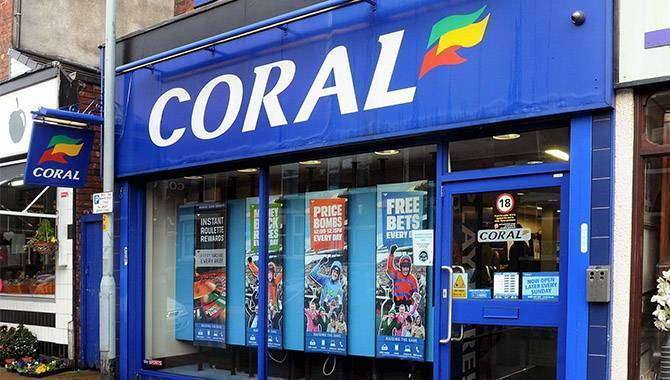 The Advertising Standards Authority (ASA) has banned a Coral advertisement for breaching rule 16.3.1 of the Committees of Advertising Practice (CAP) code.

The advertisement, which appeared on Coral’s Twitter page, featured the text “We’re as passionate about the bet as you are,” and informed customers that they could get their stake back as a free bet if their horse failed to finish in a race.

The Tweet also featured a video with a jockey about to fall off his horse and a spectator looking disappointed until looking at his phone and smiling.

The video was captioned “Have another go.”

In response to the complaint, GVC-owned Coral stated it “did not believe the ad encouraged repeated or socially irresponsible gambling.”

However, the ASA found the ad to be in breach of the CAP Code which states that gambling ads must not encourage gambling behaviour that is socially irresponsible.

The regulator acknowledged the “Fail to Finish” promotion did not oblige customers to take up the offer; however, it believes the line “Have another go” portrays the choice to gamble as a trivial decision and could encourage gamblers to repeatedly take up the offer.

The ASA decided the ad must not appear in its current form.