Ronald Perelman, the largest shareholder in Scientific Games, is considering selling his 39% stake in the supplier.

In a filing with the Securities and Exchagne Commission, it was said Perelman, also Scientific Games chairman, was exploring the sale of over 36.8 million shares, which could total around $1.5bn in value.

The filing said Perelman has “not formulated any specific or definitive plan or proposal” and “there can be no assurance any transaction will occur or as to the terms of any such transaction.”

Perelman is 77 and currently ranks at no. 63 in the Forbes rich list.

Last month, Scientific Games announced it aims to offer a private note worth $550m. The proposal is part of the company’s continued effort to boost liquidity.

The offering was initially announced to be $350m but was increased just a few hours later. 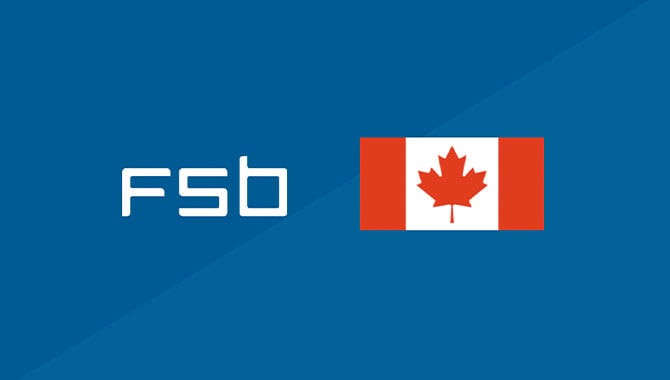 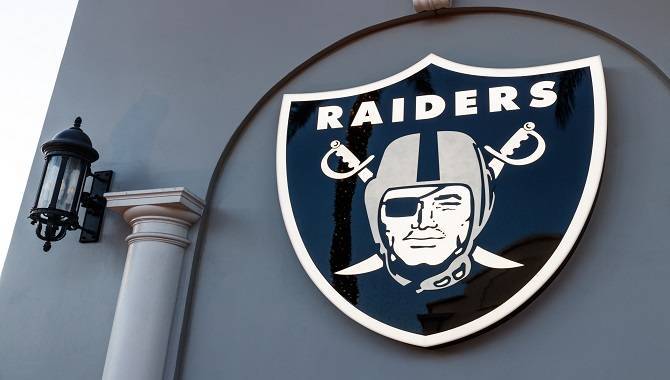