Illegal gambling on the rise in urban Austria 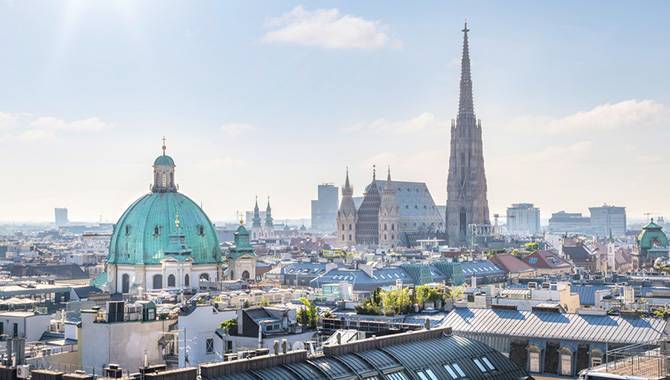 Austria’s financial police, the Finanzpolizei, have reportedly confiscated over 660 gaming machines in 278 inspections carried out since January, raising concerns over illegal gaming activity, particularly in urban areas with more than half of the confiscated machines found in Vienna.

While illegal gambling has been significantly reduced in rural areas, police have noted a significant rise in large urban centres. The Finanzpolizei have issued more than €13 million in fines in Vienna alone, but has also seen a spike in illegal gambling activity in Linz, with recent raids confiscating 38 gaming machines in the region, including 20 from a restaurant that the police inspected seven times in as many weeks.

Blümel also called for the creation of an independent gambling regulator, a move that will see regulatory responsibility taken away from the treasury.