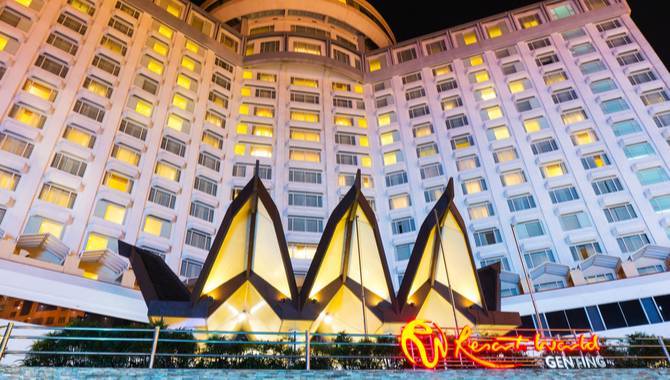 Genting Malaysia reputedly holds a 49% stake in Empire, with Kien Huat Realty III Ltd holding the remaining 51%. The company’s stock can increase to 57% if the company Series L preferred stocks will be converted to common stocks, but that will have to wait until 2030 at the earliest.

Genting Malaysia said in a statement: “The equity Injection will be funded through internally generated funds and/or bank borrowings, the mix of which has not been determined as at the date of this announcement.”

In March, Genting Malaysia announced it injected $40m into Empire using Series G preferred stocks. In the same month, the Empire had to temporarily halt its operations due to health and safety concerns.

The company added, “In addition, Empire will require funds to fulfil its short-term debt obligations within the next six months.”

Empire is said to continue with its long-term refinancing plans.

The subscription agreement is part of Empire’s efforts to raise funds, the previous cases include $550m as part of a fixed-term loan and $475m in bond offerings.