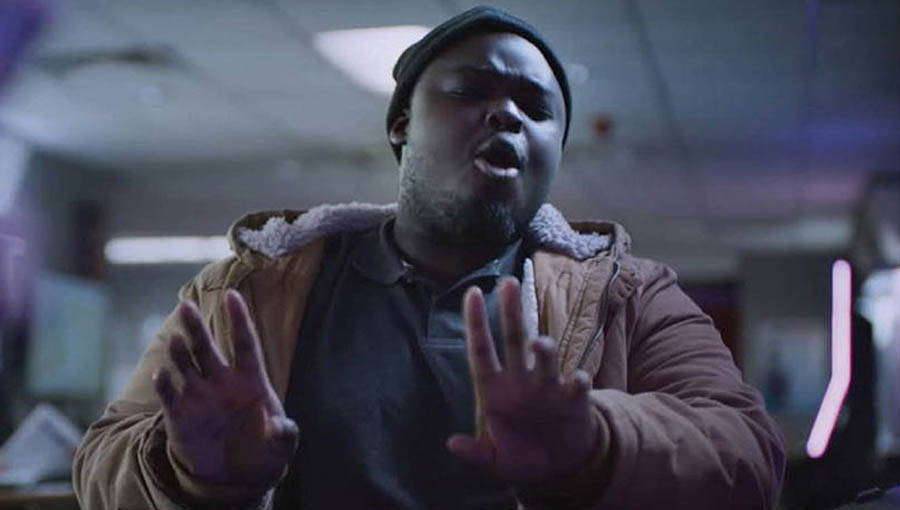 In light of recent controversies surrounding how UK operators have advertised their offerings, David Cook looks into the industry's efforts to improve its image

“It became clear during 2014 that government felt and the public felt that advertising in particular had gone too far." Ron Finlay, chief executive of the Senet Group, pulls no punches in outlining the reasons why there was a need for the UK gambling industry to self-regulate. The Senet Group, which was established in September last year and is made up of operators Ladbrokes, Gala Coral, William Hill, Paddy Power and Scotbet (which joined the four founder members in May), describes itself as “an independent body set up to promote responsible gambling standards and ensure that the marketing of gambling is socially responsible”. Finlay raises an interesting point about how gambling has been marketed to UK consumers, and when looking at some perhaps controversial examples as to how this has been carried out, it is not too difficult to see why his comments are so relevant.

Controversy is defined by the Collins dictionary as “dispute, argument, or debate, especially one concerning a matter about which there is strong disagreement and especially one carried on in public or in the press”. In the eyes of some, those who cause it are not always bad influences on their specific industries. You would only have to ask those who preferred Oasis over Blur in the Britpop war of the 1990s, those who feel that a ranting John McEnroe was better for tennis than the calm and collected Roger Federer, or those who would love nothing more than to watch comedian Jimmy Carr making jokes about amputees from the Iraq and Afghanistan wars, to realise that.

There have been a number of advertisements either published or broadcast by three Senet Group members since the start of last year that have provoked complaints that were subsequently upheld by the Advertising Standards Authority (ASA).

The ASA produced a report in September last year regarding 98 complaints that were made against the “Ladbrokes Life” campaign. The campaign was made up of four TV ads, six poster ads, four video-on-demand ads and a video on the Ladbrokes YouTube channel. The ads characterised different types of male bettors, such as “The Professor”, the “Gut Truster” and “The Believer”, with slogans including “When you win it’s skill, when you lose it’s bad luck” and “This is the Ladbrokes Life”.

Complainants challenged that the ads portrayed gambling behaviour that was socially irresponsible, and that some were irresponsible as they could be seen by under 18s, and some linked gambling to seduction, sexual success or enhanced attractiveness. Complaints relating to two of the 15 ads were upheld and the ads were not allowed to appear again in the same form. Ronnie Moncur, head of Ladbrokes regulatory compliance, says: “On most occasions, it is actually just a difference of opinion in the correct interpretation of the requirements that might lead to a complaint to the ASA being upheld, which was the case in respect of the 'Ladbrokes Life' campaign. The only part of the complaints that were upheld were in respect of the wording of two headlines that were used on advertising posters and not the TV ads themselves.”

William Hill took down three ads that were posted on its Twitter page earlier this year. The ASA only received one complaint regarding the ads, one of which featured the image of a child and the other two of which showed the image of teddy bears, with the complainant alleging that the ads were likely to be of particular appeal to children. The complaint was upheld. William Hill director group regulatory affairs Andrew Lyman says: “The incidents were regrettable and we issued an apology at the time. The breach of ASA rules was inadvertent, but we have strengthened procedures and our social media team have received additional training.” 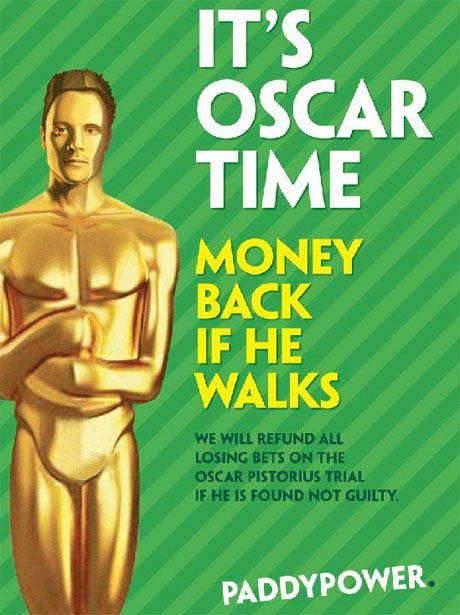 Then there is Paddy Power. We could devote a whole article on this topic to the Irish bookmaker alone. The Daily Telegraph’s website has even made a list of Paddy Power’s 10 most controversial adverts. Looking down that list is like looking at song titles within a greatest hits album.

Feelings of nostalgia can be provoked when being reminded of its 2002 TV ad showing two elderly ladies crossing a road with odds bubbles next to them, or its billboard ad showing Jesus and his disciples gambling at the Last Supper. More recently, the ASA received 5525 complaints last year in relation to an ad that appeared in The Sun on Sunday offering money back specials on the pending trial of athlete Oscar Pistorius, who was accused of premeditated murder among other charges. You may have got the gist of this by now, but the complaints were upheld and were not allowed to appear again in the same form. Paddy Power was not able to pass comment when approached for this article, as it felt it would not be appropriate to do so while it is in discussions about its future marketing strategy.

While these examples could be seen as damaging to the industry, it is not necessarily a reflection of the industry as a whole, according to the ASA’s press officer Matt Wilson, who also sends out a word of warning. “Overall, the betting and gaming sector has a generally good track record of advertising within the rules,” he says. “However, an ongoing issue that we’ve been tackling at the ASA is the misleading advertising of free bets. It represents a relatively small but nonetheless consistent area of concern amongst consumers.”

That is exactly one of the CSR issues the Senet Group is attempting to tackle. All members must submit to the terms of a voluntary TV advertising ban on sign-up offers, including free bets and free money, before 9pm. They must also withdraw all advertising of gaming machines from betting shop windows and dedicate 20% of shop window advertising to responsible gambling messages. Finlay explains: “What the companies who set up the Senet Group identified in particular was a public concern about gambling advertising to children and young people in a way that might be regarded as perhaps too aggressive, and that’s what led to one of the main commitments that members made under our Senet code.”

It would be unfair not to mention some of the other moves that have been made to promote responsible gambling in the UK. Last year, Ladbrokes became the first UK operator to show a television advert that purely promoted responsible gambling. The Senet Group followed suit with the airing of its “Bad Betty” advertising campaign this year. Moncur says: “It is more common to see advertising that carries appropriate responsible gambling messaging, including sources of help for those that might find themselves developing a gambling problem.”

Advertising can have a significant effect on the way consumers feel about gambling – but how do they feel about gambling? The 2010 British Gambling Prevalence Survey, conducted by the UK Gambling Commission (UKGC), showed that out of over 7,500 respondents, 73% agreed or strongly agreed with the view that there are too many opportunities for gambling nowadays, while 42% agreed or strongly agreed that gambling should be discouraged.

When looking at how the industry’s image can be improved, UKGC feels it is up to the industry to look after itself on top of regulation. A spokesperson says: “For some time now we have been pushing the industry to take the lead in developing and implementing better ways of tackling gambling-related harm. Self-regulation and a clear demonstration by an industry that it is putting social responsibility at the heart of its business is far more likely to convince the public to allow it to innovate and trade than one that needs tight prescriptive control from a regulatory body.”

It should also be noted that with the growth in the number of gambling advertisements being broadcast to the UK public, it is only inevitable that some risk breaking the rules. Research published by Ofcom in November 2013 showed that the total number of gambling ad spots shown on television increased from 152,000 in 2006 to 1.39 million in 2012, with the market having been liberalised by Parliament in 2007.

Should that trend continue, then UK consumers will be continually exposed to more gambling ads, and while the Senet Group may symbolise the beginning of a clean-up operation, protecting the image of the industry is set to be a key issue for operators to address in the current climate.