A holistic approach to underage gaming 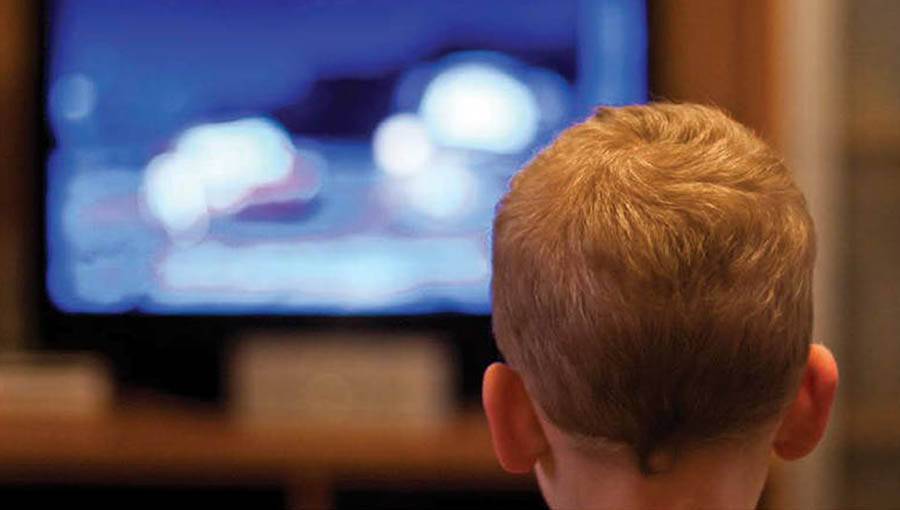 ﻿Dr Margaret Carran believes the industry should pay more attention to the overall aim of protecting minors from gambling-related harm, rather than simply ensuring compliance with advertising codes

The historical longevity of advertising, its perceived or actual effectiveness to stimulate consumption, and the overall economic value of commercial marketing of gambling products renders it unsurprising that the gambling industry continues to invest substantial amounts of money into this branch of their businesses. For the same reasons, gambling advertising continues to generate polarised debates, especially in the context of its potential to induce children and young people into premature gambling, and its impact on those who already suffer from problem gambling.

The freedom to advertise granted to the industry by the Gambling Act 2005 as amended by the Gambling (Licensing and Advertising) Act 2014 was subject to the clear caveat that minors and other vulnerable persons will be protected. Intentional targeting of children or young people constitutes a criminal offence. However, in the broader context it is fundamentally within the power and duty of the gambling industry to ensure that gambling advertisements do not lead minors to gambling-related harm.

The marketing departments of all reputable operators would be well-versed in the requirements imposed by the CAP and BCAP Codes, and by the Gambling Industry Code for Socially Responsible Advertising.

Accordingly, here it probably would add little value to restate them here, except perhaps for the brief reminder that they have been formulated to ensure that all advertising is “socially responsible” and that they do not target or appeal to minors, with particular emphasis on preventing the exploitation of “the susceptibility, aspiration, credulity, inexperience or lack of knowledge” that children, young persons or other vulnerable people may suffer from.

However, the real question that must be asked is how effectively the rules imposed by the Committees of Advertising Practice and the industry itself actually facilitate, in the real environment, the ultimate aim of protecting minors from being harmed or exploited by gambling. It must be noted from the outset that the regulators and the industry are still working under acute paucity of relevant research into the impact of gambling advertising on minors in the UK.

Evidence from studies relating to advertising of alcohol or cigarettes or evidence from other countries may, to some extent, be helpful but ultimately should not be relied upon due to the differences in the nature of the products, and the variety of cultures and regulatory frameworks that apply in different jurisdictions. In light of this, the existing provisions represent a formidable attempt by the industry and the regulators to do the right thing and should be commended.

Nevertheless, while the current principles go a long way in restraining the industry from exploiting many of the acute vulnerabilities of people who may be induced into wishful, as opposed to rational thinking, my own research carried out in the UK in the field of gambling and minors led me to argue that the fundamental assumptions that underpin existing regulatory framework are inherently flawed. This is because they presuppose that it is possible to sufficiently differentiate between what appeals to adults while still remaining unattractive to minors or that exposure can be adequately limited by timing restrictions.

None of these assumptions benefit from evidential support and ultimately do not seem to hold true, with the exception of the narrow group of very young pre-adolescent children.

Timing and zoning regulations do not truly prevent minors’ exposure. The watershed only applies to broadcast advertising and even this is undermined by the exception carved out for sporting events watched by many adolescents with or without their parents. It would also be naïve to believe that the viewing patterns of adolescents are confined to programmes aired before the chosen time slot of 9pm, especially as evidence clearly points out that 19.8% of all television viewing amongst children aged between four and 15 years old took place after 9pm, with some watching programmes well into the night. This significantly limits the potential utility of the watershed and has the negative effect of clustering larger volumes of gambling adverts during short periods of viewing times. This may exacerbate the position of those minors who perhaps shouldn’t but do watch broadcasts aimed primarily at adults.

Zoning limitations are critical for the protection of very young children but are arguably of limited value for the protection of teenagers. The formula devised by the ASA (Advertising Standards Authority) for audience indexing that determines which programmes appeal to children and where gambling adverts must not be placed ignores the significant but well-documented overlap of interests between adults and teenagers.

Many programmes or websites that target adults or the generic population are watched or visited by adolescents and some teenagers positively seek out information or adverts for products/services that are prohibited to them. This overlap of interests also directly undermines attempts to differentiate adverts based on their potential appeal. Neither adults nor children are a homogenous group but what appeals to adults often tends to appeal to teenagers in a similar fashion, and sometimes even more that it attracts adults themselves.

This is further exacerbated by the existing practice of assessing compliance with content regulation through the paradigm of adults’ view of what does or does not attract minors.

This does not necessarily correspond to how children receive and construe advertisements. Even though minors often like ‘grown-up’ commercials, insufficient attention is given to their different levels of sensitivities and abilities to process information. Adverts were often seen by minors as portraying gambling as glamorous, fun, and an exciting way to socialise with others, as well as referring to adverts as being humorous, making them want to play, cool and being linked with sexual appeal, despite direct prohibition of such a link. Content limitations also ignore existing evidence that endorsement by various celebrities or professional gamblers increase positive attitudes towards the adverts, as well as the association of gambling with sporting teams or figures. These are allowed and frequently utilised, especially in the context of sports sponsorships.

Finally, none of these restrictions address the real issue of the substantial proliferation of gambling adverts on the television, online and in the press. Regardless of any responsible messages and “18+” signs that have to be prominent in any commercial communications, gambling adverts appear to affect minors in multiple manners, with some of them reporting that they “have seen them [gambling adverts] so much that it gets to the point that they just get angry and close the window”.

The industry must recognise the wide-reaching potential of its conduct, and needs to pay more attention to the overall aim of protecting the current generation of youth from gambling-related harm and less on technical compliance with the requirements of the advertising codes. Such a holistic approach may indeed be beneficial to the industry. If the gambling and non-gambling population can believe that social responsibility is taken truly seriously and not treated as a box-ticking exercise it may enhance the image of the industry as a whole. This should surely be viewed as a potential, worthwhile outcome.

Dr Malgorzata (Margaret) Carran is a senior lecturer in law at City Law School, City University London. She has recently defended her PhD thesis titled ‘Children and Gambling: Attitudes, Behaviour, Harm Prevention and Regulatory Responses’. Margaret continues with her post-doctoral gambling-related research and is particularly interested in the topics of regulations of gambling advertising, social gaming and age verifications. She can be contacted at [email protected]