PoC: One year on 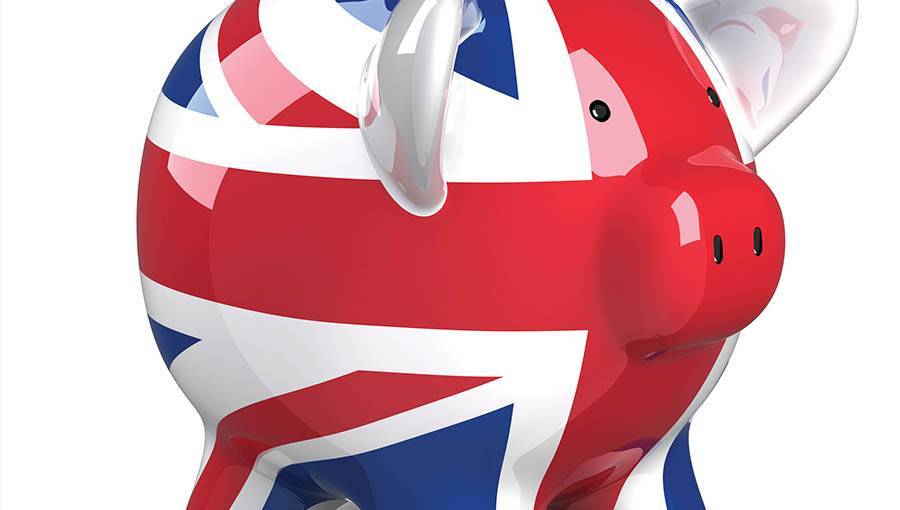 ﻿Industry consultant Steve Donoughue assesses the initial impact of the point-of-consumption regime, and offers a stark warning for the future

So where are we now? One year on from the introduction of Britain’s point-of-consumption tax, the law that brought the UK into line with the majority of Europe in having a system of national licensing for its online gambling operators. It was the ultimate about-face for the first on-shore jurisdiction to properly legalise online gambling with its Gambling Act 2005. In this article I will hopefully make the case that it’s been a success from the Government’s point of view. And for those in the industry complaining: suck it up, there may be worse to come yet.

To clarify for the pedants out there, a part of the Gambling (Licensing and Advertising) Act 2014 came into force on 14 May 2014, while the actual clauses forcing online gambling operators targeting UK citizens to be licensed in the UK came into force on 1 November 2014, following a month-long delay to allow for a Judicial Review hearing brought by the Gibraltar Betting & Gaming Association (it failed).

The critical legislation, i.e. the paying of point-of-consumption tax, which is in fact an amendment to the Finance Act 2009, came into force on 1 January 2015. This tax is subject to a European Court of Justice hearing that, when it eventually happens, will fail to overturn the law.

According to the Gambling Commission, as of 30 September 2015 there were 427 online gambling operators licensed in the UK which, without checking the data suggests an increase of 426 on before the Act was passed. For the five months from 1 November 2014 – 31st March 2015 there was a Gross Gaming Yield of £1.451bn from 15.6 million active customer accounts, which makes an average customer account worth £92.89. Extrapolated for the full year that's £222.93, which equates to almost £20 a month. Now you know why you put all those long hours in.

Her Majesty’s Revenue & Customs give six months (April – September 2015) figures for Remote Gaming Duty receipts, which total £171.8 million. Extrapolate that for the year and you’ve got yourself a new, fully kitted out, regional hospital. That doesn’t include online betting, which is bundled with offline betting into general betting duty and it is far more trouble than it is worth to waste time attempting to separate the two. Let’s just say that altogether the implementation of the point-of-consumption tax is probably adding £500m to the government’s coffers or, if Jeremy Corbyn becomes Prime Minister, a brand new red tractor for every collective farm in Islington. Which is the whole point of the tax in the first place. So its worthwhile.

Before point-of-consumption, which by the way was the original idea from the Budd Review which spawned the Gambling Act 2005, we had the ludicrous system of the White List, where anyone based in a few chosen tax havens could target the UK with their online gambling products and not pay any tax in the UK. This was terrible for everyone. It was terrible for UK citizens, as it meant foregone tax receipts which could pay for useful public services like hospitals or schools. It was terrible for the online gambling industry because it legitimised a low to no tax business model that was ultimately unsustainable, as we’ve seen with the spread of national licensing around Europe, soon to be the world. But most of all it meant excessive profits for a decade in the industry.

Why is that bad? Just count the number of people in senior positions in the industry who you think shouldn’t be allowed to run a bath, let alone a product or company. The reason they’ve never been fired is because while there were no taxes to pay the industry made money hand over fist and no-one cared that these people weren’t any good.

So one year on and we’re all having to pay proper tax rates in all our main (legitimate) markets. Have our fears come true? Is there a massive black market? No. Has it stopped new operators and innovation come into the industry? Possibly. Has it reduced profit margins, forced cost-cutting and accelerated industry consolidation. Most definitely. But I would argue that this would all happen anyway as the industry matured. We offer generic products so can only really compete on price, which means lower margins and eventually consolidation. Just look at the land-based industry.

The industry had an excellent run, made a few millionaires, kept a lot of people off the street and out of jail and is now having to live in grown-up land where you pay taxes and profits are small. Those who will succeed will do it through good products and services. They will attract customers through creative marketing, while their regulators and governments will love them because they are socially responsible and pay their way. There’s a good reason cowboys don’t exist anymore.

The biggest impact of the last 12 months is yet to happen and is going to be the most dangerous. That is going to be the scourge of statistics. Since the online industry has been offshore through its inception, youth and now maturity, it has existed mostly in the shadows of UK political thinking. Why? Because no-one knew the numbers. We knew there were hundreds of operators and we could tell they spent millions on advertising, but UK plc had no idea how much its citizens were spending or how much the operators were making, until now.

Just as I can argue that on an extrapolated basis an average operator is responsible for a GGY of £3.4m per year, some politician is probably already sitting there working out how much more tax you could pay without the “pips squeaking”. History tells us that whenever a form of gambling comes into the public eye, there will be those who either wish to tax it or ban it. You have been warned.