A breakthrough for bookmakers 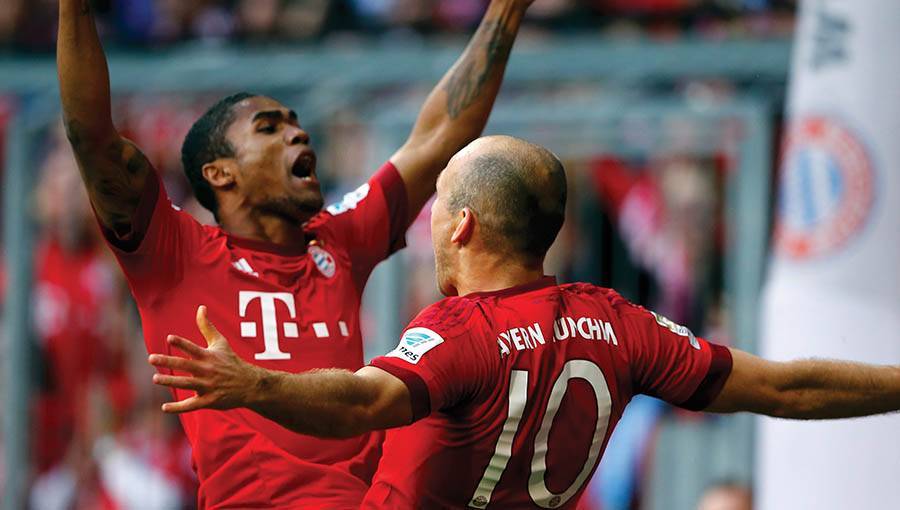 In the never-ending story of gambling regulation in Germany, the Court of Justice of the EU (CJEU) re-shuffled the cards in favour of EU-licensed bookmakers with its judgment of 4 February 2016 in case Ince (C-336/14).

The CJEU clarified that EU Member States are precluded from enforcing against sports-betting operations in a situation where an unlawful de facto monopoly exists and licences can in practice not be acquired. This specifically applies to criminal prosecution. The judgment therefore boosts the legal position of all EU-based and licensed companies operating without a licence in such a situation. With respect to Germany, the judgment further highlights that the German states have not been able to replace the state monopoly on sports betting with a transparent and non-discriminatory licensing system as required by EU law. Although the licensing process is a core element of the Interstate Treaty on Gambling (the ‘Interstate Treaty’), no licenses have been issued to date.

In 2013 a local Bavarian court referred the Ince case to the CJEU because it questioned the applicability of criminal sanctions for operating unlicensed gambling. To summerise the facts, state prosecutors brought criminal charges against Sebat Ince on the grounds that she was operating her local betting shop without a licence. Under the former Interstate Treaty on Gambling, enacted in 2008, it is not possible to obtain a licence for the operation of betting shops. However, under the amended Interstate Treaty, enacted with effect of July 2012, a nationwide licensing process for sports betting was initiated. This process was pending at the time Ms Ince was prosecuted.

The problems with the licensing process were described in detail in the referral to the CJEU by the local Bavarian court. In the legal rounds, the CJEU elaborated on three core problematic areas of German gambling regulation.

The CJEU judgment is a slap in the face of the Federal Administrative Court, the highest German court in administrative jurisprudence.

Notwithstanding the clear guidance of the CJEU in the Winner Wetten judgment of 2010 that Interstate Treaty restrictions backing the (unlawful) state monopoly cannot be applied during a transitional period, the Federal Administrative Court in 2013 had allowed regulators’ precautionary prohibition of betting operations – unless it was evidently clear that the operator complied with all the material requirements a state operator would have to comply with when applying for a licence. In an attempt to prevent enforcement, a number of betting companies tried to obtain an interim licence in a licensing process which in the CJEU’s opinion turned out to be a "fictitious licensing procedure". None of these licences were ever issued by German regulators. Very fittingly, this practice was excoriated as being “cynical” by Attorney General Szpunar in his opinion on the Ince case of 22 October 2015.

The CJEU judges seemingly followed this view in finding that such a practice is not suitable to remedy the incompatibility of a state monopoly with EU law during a transitional period while regulatory reforms are pending. Gambling operators cannot be prosecuted for continuing their gambling operations without a licence in a situation where the existing regulatory regime is not in line with EU law and awaiting reform.

Violation of the notification requirement

The CJEU clarified that a law prolonging the applicability of a statutory ban on online gambling is a “technical regulation” in terms of Directive 98/34 and as such requires notification to the European Commission prior to enactment. Operators based within the EU must be able to take notice of changes to the temporal scope of such restrictions so as to be able to react to them in due time.

Bavarian officials, who often have an unpopular reputation among the other German states for being overtly self-assertive, seemingly gambled away their self-proclaimed pioneering role when leaving out the notification of the extended ban. The CJEU judges retorted that “failure to comply with that obligation renders those regulations unenforceable against an individual in the context of criminal proceedings”.

Failure of the licensing process

If the licensing process for sports betting was a novel, it would have to be titled The Neverending Story. The nationwide tender for up to 20 sports-betting licences is based on the so-called “experimental clause” provided for in the Interstate Treaty. It is claimed by the German states that the goal of this clause is to test and evaluate a market opening in sports betting in Germany.

Initiated in August 2012, the sketchy tendering notice gave rise to concerns as to whether the process would satisfy the transparency requirement. According to CJEU jurisprudence, a tendering decision must be based on objective, non-discriminatory criteria which are known in advance (e.g. the Engelmann case, C-64/08). The German licensing process, however, was stopped by German courts as it did not fulfil these requirements and was found to be non-transparent.

An appeal court, in a spectacular decision, even held the Gambling Committee, i.e. the decision-making body of leading gambling regulators in Germany, to be unconstitutional because it constitutes a “third level” between the states and the Federal Government not provided for in the German constitution (Higher Administrative Court of Hesse, decision of 16 October 2015, file no. 8 B 1028/15). So no licences have been issued to date, and the applying operators cannot be blamed for the procedural shortcomings.

In view of this situation, the CJEU concluded in Ince that the licensing regime created with the “experimental clause” has not remedied the incompatibility of German restrictions to sports betting with EU law. Since the unlawful state monopoly has persisted in practice, regulators are precluded from enforcing against unauthorised operations of sports betting.

Despite this, purported discussions within the Gambling Committee indicate that German regulators have yet to realise that the need for reform is urgent. However, in the current unregulated state of the sports-betting market in Germany, the new judgment clearly boosts the legal position of sports-betting operations.

Matthias Spitz is Partner at Melchers Law Firm (Germany) and Member of the International Masters of Gaming Law (IMGL).