Asia: All you need to know on the legal state of play 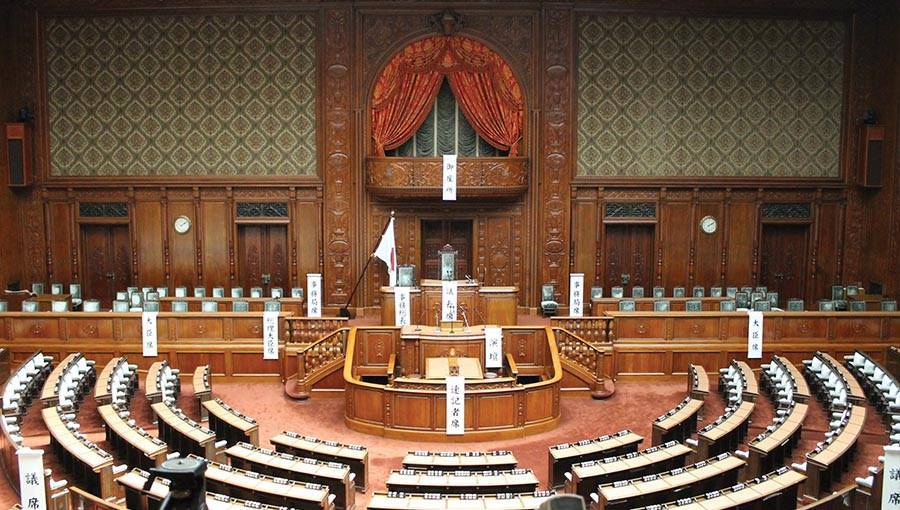 In the September/October edition of Gambling Insider, we brought you the most significant updates to the Asian gaming market’s legal landscape. It does not take long for that to change across the continent, however. The issue of the potential introduction of casino gambling regulation has been a prevalent one throughout the region – something which continues to progress at pace – while there is also the conundrum of online gaming and the impact of political elections. With all of this in mind, we offer an update on what has taken place since our last report, provided once again on a region-by-region basis.

A panel appointed by the Supreme Court has recommended the legalisation of cricket betting. Two-year bans from the Indian Premier League for the Chennai Super Kings and Rajasthan Royals were also recommended by the panel, after both teams were found guilty of illegal betting and match-fixing offences.

Meanwhile, Maharashtra is considering legalising casino gambling and has studied current measures in Goa and Sikkim, two of the three Indian states where it is currently permitted.

Karnataka has also looked into various options with regard to casino gambling, including the idea of floating offshore casinos at six ports along its coastline and the possibility of allowing gambling cruises.

Additionally, Goa has drafted new rules that would ban anyone below the age of 21 from being able to enter a casino in the state.

Elsewhere, India’s Supreme Court has described lottery as “evil” as it ruled that state governments are within their rights to regulate online variants of the product.

A three-judge bench upheld the Kerala government’s decision to prohibit the sales of online lottery tickets, declaring that state authorities are indeed able to regulate such offerings.

An appeal against the Kerala decision had been filed by, among others, the All Kerala Online Lottery Dealers Association and the state of Sikkim.

The ruling Liberal Democratic Party (LDP) is unlikely to push for the legalisation of casino gaming until the next Diet session, due to a lack of support from its coalition partner, Komeito.

The Integrated Resorts bill was submitted to the Japanese Diet in April last year by members of the LDP, the Japan Innovation Party and the Party for Future Generations.

Progress could not be made however, as the LDP decided to place its primary focus on passing national security bills.

Komeito, the LDP’s junior coalition partner which held up the process of submitting the bill last year, is yet to come to an agreement with the LDP as to how the issue should be approached this year.

An LDP member told Jiji Press: “We’ll give up again for this session. The problem is whether an accord can be reached between the LDP and Komeito.”

An Upper House election is likely to be held this summer, where half of the 242 seats held by the House of Councillors will be up for grabs, and a senior government official has said the bill has no chance of making progress before then.

A draft of an extension of the law to include VIP rooms was published by the government last year and the Second Standing Committee of Legislative Assembly was presented with the views of the six operators as well as data from an independent study.

The operators were in favour of the plans but proposed an alternative that would see ventilated smoking lounges in casinos as opposed to a full smoking ban. Data released by the casinos claimed that 71% of customers and 66% of employees supported the idea of smoking lounges.

Laws that would alter measures against illegal online gambling have been considered, as the current system is not seen as strong enough to deter criminal activity.

Deputy home minister Datuk Nur Jazlan Mohamed has said only 5,384 raids on illegal gambling operations were successful out of a total of 109,000. He was quoted by The Sun Daily as saying: “For the long-term solution, changes need to be made to the law to allow the police to have more jurisdiction in combating illegal gambling activities.”

The Prevention of Crime Act is currently used to prevent online gambling, but the amendments would include provisions under the Communications and Multimedia Act, the Lotteries Act of 1952, the 1953 Common Gaming House Act and the 1953 Betting Ordinance.

The Ministry of Culture, Sports and Tourism announced in August that licenses would be granted for nine integrated resort sites that would only be open to foreign players.

Operators including Las Vegas Sands, Galaxy Entertainment Group and Genting were given a November deadline to submit requests for concept.

In our last Asia legal round-up, we covered an amendment to the Betting and Gaming Levy Act in March last year, which outlined requirements for customers to pay a levy of 100 US dollars to enter a casino. Those plans are now set to be scrapped as part of the country’s 2016 budget. The budget also outlined that casino operators will see their annual rujino levy fee cut from 200 million rupees ($1.4m) to five million rupees. However, they will also have to pay an increased annual levy for casino business, which will rise from 200 million rupees to 400 million rupees.

It is an intriguing time with regard to future legislation in Taiwan, following the presidential election that was held in January.

Tsai Ing-Wen, leader of the Democratic Progressive Party, was triumphant, and it is unclear as to whether or not drafted casino gambling legislation will be moved forward under her leadership.

Gambling on the Taiwanese islands of Kinmen, Matsu and Penghu was legalised in 2009, while residents of Matsu Island have voted in favour of casinos. Legislators did not approve the plans on the mainland however, as the Transportation Committee conducted a review of the 114 articles within the legislation, known as the Tourist Casino Management Act, and refused to give approval to 83 of them.

The draft law would validate casino licenses for 30 years. Operators would pay a 7% tax to local government for the first 15 years, as well as a 7% national tax.

Various developments have occurred in recent months, including the approval of slot games at international airports. Prime Minister Nguyen Tan Dung’s office confirmed he had given his approval for the plans in principle, which would cover all 11 of the country’s airports. The slots would only be open to international visitors and holders of foreign passports.

Vietnamese nationals are not legally permitted to gamble, but draft legislation that would allow for that law to change has been studied. The minimum age for players to be able to enter casinos would be 20.

In an earlier development, a draft of a bill to legalise casinos was expected to be released in the early part of this year. It was predicted that the bill would halve the required minimum investment into an integrated resort to $2bn.