Is technology a threat to tribal gaming? 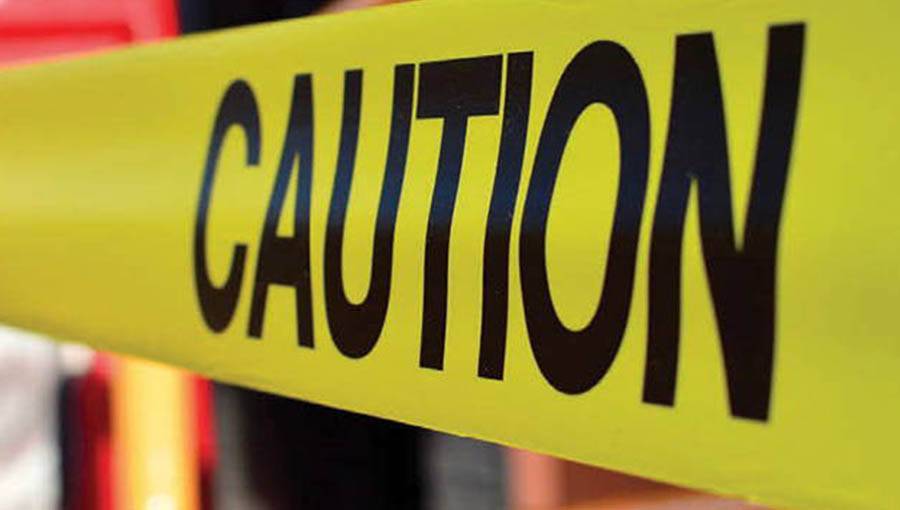 ﻿Online and mobile gaming technology continue to forge ahead at pace, but what does that mean for the tribes? Should they embrace change, or be concerned? Three expert panellists have the answers

A big topic in the gaming world is mobile technology innovation. How do you see that affecting tribal gaming going forward?

MG: In certain countries mobile technology has become the de facto technology in every area of lifestyle. There are more mobiles in Lagos than there are toilets. There are no televisions and there are no landlines, but everyone has a mobile phone. If you want to watch TV you even do it on your mobile, and obviously they also play on them. Therefore when we look at the development of games globally, mobile is going to be the clear platform of choice.

If that development of games is happening elsewhere it is going to have an impact in the US when it makes it there.

RS: I have deep suspicions of technology in general, so I think the tribes are right to be very hesitant about embracing technology.

The stakes are huge for the tribes, for their entire future, and if they guess, and guess wrong, it could destroy everything they’ve built. It could just be a slippery slope for a bunch of Europeans to come over to the US and say “trust this”. That happened to the tribes once before and didn’t work out too well, which is why they’re wise to be hesitant.

For this reason I would be very wary of internet gaming, but I do think mobile app gaming geo-located to the casinos is a good idea. Younger people aren’t interested in watching a $22,000 machine spin reels in front of their faces, because for millennials who have grown up with interactive, high graphics consoles this is the most unimaginative game that they’ve ever seen.

So the future is in mobile applications, even if it’s purely in order to create better content and a games menu with 2,000 choices. But I think that the thing that gets scary is when you can take that application and walk off the reservation, because it begs the question of why they should go to the casino in the first place.

SA: There are pluses and minuses of certain aspects that come under the umbrella of mobile. Just the inherent fact that there is a signal that can pinpoint where a person is in a casino is advantageous, in that it can send targeted promotions directly to customers, including food and beverage promotions, theatre shows and anything of that nature as well as gaming. If you see someone who spends a lot of time in the theatres and concert halls you want to be able to provide them with the best personal experience and that is very easy to do using location mobile signals. I think that any data around preferences is vital so you should garner it where you can.

And I think there are also opportunities with mobile apps to leverage the brand of the tribe, and to enhance the loyalty and experience of the patron. Tribes are working so hard to build their brand and build their establishment that it’s only fair they reap the rewards through other mediums including mobile, and that doesn’t mean real-money wagering online. It’s about simply having another avenue to inform and entertain.

What are your thoughts about i-gaming as a technology for tribes to be interested in, considering what has happened in New Jersey? What are the advantages and disadvantages of i-gaming?

MG: I think there is a bit of a misnomer concerning what has been going on in New Jersey. New Jersey is the same size as Sweden and that market is 17 years old. New Jersey is not far away from Sweden’s numbers if you take the sports betting out. So it’s wrong what you might have heard about the disappointing figures in New Jersey.

RS: Comparing New Jersey, with its 12 casinos lined up in a row and eight operators, to the tribes’ experiences is a bad comparison.

The issue for the tribes is about market share. Because now you can take a tribal reservation, for example Alturas – if they get Google behind them they can fundamentally change the market share distribution of the tribal nations in the state. If that’s something the tribal nations want to do I guess that’s cool, but I would be cautious about it, especially if that means non-tribal interests are joined in that venture.

Where you have a situation where the nearest opportunity to play in a casino is a 37 mile drive away its obvious that creating a slot machine you can play at home will generate heavy traffic. But there is plenty of anecdotal experience that shows you would cannibalise tribal gaming over time, which is dangerous. Tribes have a monopoly that’s been created by this very unusual historical circumstance, so if they can’t keep that space for tribes alone that’s a problem. When you’ve been granted that monopoly but one of the things that could erode that monopoly is technology, you’ve got to fight it. And secondarily, even changing market shares is going to make things a little tense.

SA: I think if it’s done right and we take those things into consideration it shouldn’t be 100% dismissed. Some may not need it or want it, but others might be struggling and need to tap into additional clientele and business that they currently can’t reach.

MG: I think i-gaming is made up of two basic technologies: account-based wagering and server-based gaming. These are two technologies that have their foundations in tribal gaming. So if there is anyone who has most experience of this type of gaming it’s the tribes. And yet it almost goes beyond them that those two technologies is all that i-gaming is about. Europeans are coming with tribal technology and selling it back to the tribes.

What are your thoughts on how disruptive technologies would impact tribal gaming?

RS: In California the big issue is daily fantasy sports (DFS). I think that if I were involved in advising a tribe I would say it could very quickly become a slippery slope, because I believe in the state of California they are going to have to modify the definition of gambling. I think there’s going to have to be changes in the law because of DFS and what I would suggest is you’ve got to be extremely careful about the law and unintended consequences. If you carve DFS you don’t know what else you’re carving out – you’ll have smart people trying to fill that space by releasing products that have got nothing to do with DFS but that meet the criteria set down by the new law. So you’re all of a sudden allowing for a distribution channel on the internet for a whole new series of products that could definitely compete with the tribal gaming product.

MG: We had this discussion a few years ago and I was asked this question. I said I didn’t know if the poker bill we were talking about then would pass, but the problem the stakeholders weren’t realising was that if one bill doesn’t pass there is always another form of gaming around the corner and they would miss it, and that’s what’s happening with DFS.

It’s what will happen next year with eSports. ESports is already the sixth biggest betting business in Europe, so that’s the next big thing that’s going to happen to the USA. Unless there is a situation to redefine gambling loopholes people are going to find solutions around the law. The guys who run DraftKings used to run one of the biggest poker companies in Europe, they just changed the name of poker tournaments to daily fantasy sports. Basically it’s the same black box to put money in.