Rio Olympics 2016 and the second screen 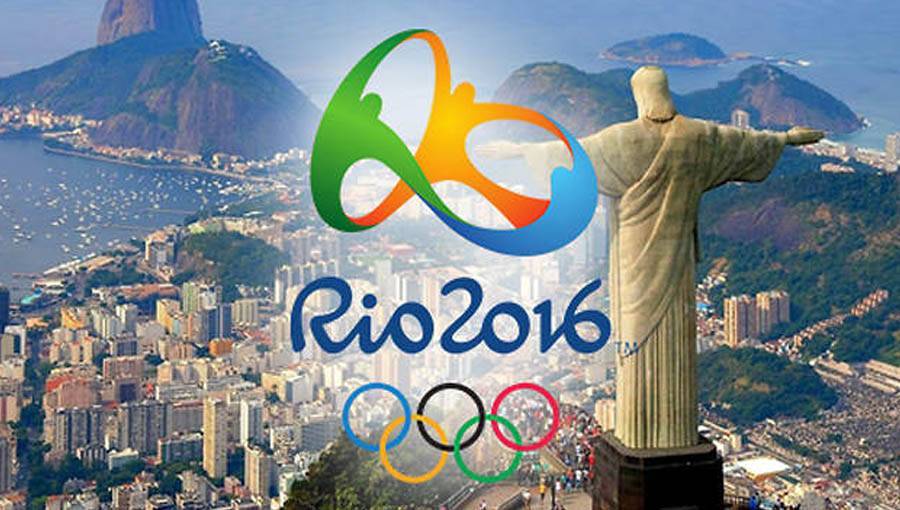 I stress the fact that this was four years ago, because as we’ve all learned, when it comes to technology, social networking and mobile, a lot can happen in four years. In 2012, Facebook had just passed the one billion user mark. That was a tremendous milestone. To put its growth over the last four years into perspective, in April of 2014, Facebook broke the billion-user marker for monthly mobile users. And in November 2015 Facebook hit a new billion-user milestone, only this time it had to do with the number of unique users who accessed the website in a single day.

Since the 2012 Olympics, Facebook has grown by over 300 million users around the world, and Twitter has grown by 130 million. With the Olympics around the corner and mobile playing such a significant role in the daily lives of fans, how can brands take advantage of their divided attention by leveraging the second screen?

Well over half of users’ time spent on a mobile device is spent using apps (according to comScore). Of course, the ideal situation for any brand or organisation is the creation of a branded application wherein marketing messaging can be craftily displayed. But the cost barriers being what they are, and the necessity that the app be downloaded and used by your target audience during the Olympics means that this is an option viable for only a handful of organisations.

For the average brand, however, second screen engagement using social media holds a great deal of potential. According to Global Web Index, 85% of Olympics viewers indicate that they will or may be using a second, mobile device while they watch the games.

In 2011, renowned marketer David Meerman Scott released his book Newsjacking. In it, he details some of the brilliant ways in which brands and individuals have managed to take the news and turn it into a branding or marketing ploy.

When I’m speaking at conferences, particularly on the topic of conversational data analysis, one message I often try to stress is that there are millions, if not billions of conversations taking place at any given instant online. One of the goals in analysing the data around the conversations is to find ways to insert yourself into one that is already happening rather than trying and pull people away from engaging content to join in with a new conversation.

That is more difficult, particularly when there are already so many second screen conversations happening around live events like the Olympics. Instead, take the approach of newsjacking.

During the Olympics, there is no shortage of major stories. Perhaps the best known example of second screen newsjacking at a sporting event in recent memory was Oreo’s "Dunk in the Dark" moment at the Super Bowl blackout in 2013. It won’t be easy, and it needs to be quick, but finding a way to capitalise on a news story for your own benefit can have impressive results.

But be careful, tongue in cheek moments can be just as risky as they are rewarding, so know your audience beforehand. Keep a set of concepts and ideas on hand that can be executed at a moment’s notice and find a way to steal the show. If you’re in need of inspiration, check out Paddy Power’s brilliant newsjacking initiatives.

While watching a match live, you can bet that prospective players are tweeting away, or simply watching their feed for anything entertaining. In 2012, according to Twitter, 150 million Olympics-focused tweets were sent out over the course of the 16-day Games. You can bet that this year that number will be significantly higher.

With so many people using the network to share thoughts and comments about the event, marketers can rejoice at the availability of Twitter TV targeting, which is built with the second screen in mind.

During the Games, tweets alone stand a high chance of being lost in the events' noise. And activity is likely to spike during any one particular event, and that is especially true during country-specific events on which you would like to capitalise. Leveraging a TV targeting advertising campaign on Twitter may be your best option.

TV targeting allows advertisers to place highly targeted, topical content in front of users that are tweeting about live events as they watch them on television. If you’re sending out standard marketing messages with an Olympics theme to your followers, there is virtually no way to determine whether or not the users seeing those tweets are watching the Games. TV targeting changes that, and allows you to very intentionally target your messages to Twitter users currently engaged with the same Olympic event.

Global Web Index numbers indicate that 30% of online time for Olympics fans is spent on a mobile device. That’s nearly two hours every day. Moreover, 40% of that time engaging on a mobile device is spent reading news, microblogs (like Twitter) and event updates. Making your brand a part of that activity can yield some great engagement with your target audience.

In order to truly capitalise on the Games’ potential, however, a second screen strategy is going to be key. These two methods of capturing your audience’s attention while they engage on their mobile device during the Olympics can certainly generate impressive results. The key is being both organised and well-prepared.

Corey Padveen is Google AdWords certified, Google Analytics certified, a certified inbound marketer and the director of global business strategy at t2 Marketing International. He is also the primary author of the t2 Marketing blog and a contributing author to various gaming publications