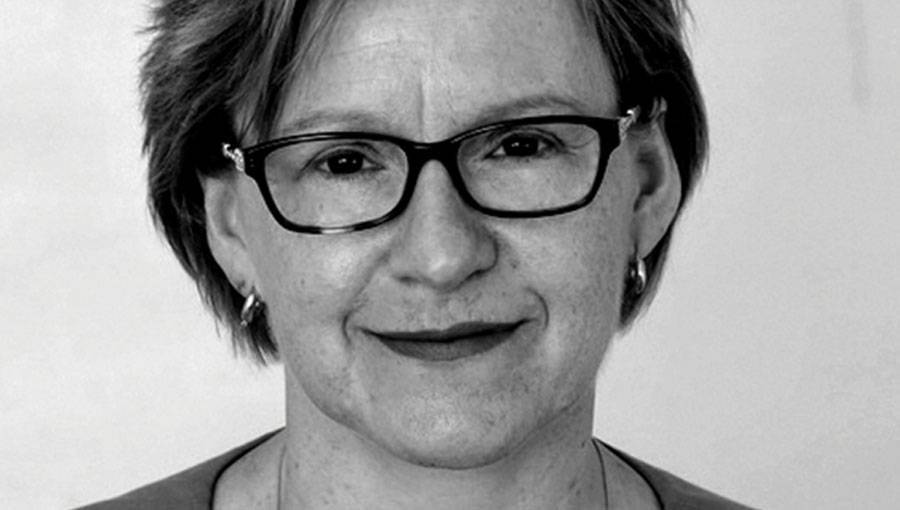 ﻿In one of her first interviews since taking over as Gambling Commission CEO last year, Sarah Harrison talks to David Cook about the regulator’s future objectives

Time has been of the essence for Sarah Harrison MBE of late. We have scheduled to meet the Gambling Commission (GC) CEO, who has been at the helm since October last year, at the industry regulator’s base in Birmingham. Shortly before being introduced, we are informed that we are sandwiched into a daily schedule of back-to-back meetings. A majority of the 250+ GC employees are based here on the fourth floor of Victoria Square House, a building which can also boast Virgin Trains and law firm DLA Piper as being among its tenants.

This interview is being conducted at a time where GC’s Corporate Business Plan has recently been published, a 12-point strategy has just been laid out by the Responsible Gambling Strategy Board (RGSB), which advises the Gambling Commission, and the industry appears to be coming under increasing scrutiny from the media, so we have plenty of questions we'd like to be addressed. However, of no less importance is discovering what exactly the still relatively new figurehead of GC plans to achieve and what the areas of focus will be for the time being.

Throwing herself under the spotlight in an industry such as this one could have brought with it a number of complexities. The shift from Ofgem, the energy regulator where Harrison served as CEO for 15 years (for which she was an MBE last month) before taking over at GC, appears to have been less of a transmutation than you might expect. Harrison says: “I’ve spent much of my career looking at and working in and around consumer issues, such as consumer behaviour and protection. Healthy markets need a strong demand side as well as a supply side. There are some knotty public interest issues at the heart of our duties. For example, ensuring how on the one hand you respect the right of people who enjoy gambling to be able to do so, alongside ensuring gambling is provided in a way that protects those who are at risk of , or who have suffered as a result of, problem gambling.” The protracted stint at Ofgem followed an eight-year period as director of ICSTIS, a self-regulatory body for the phone pay industry. To suggest that Harrison knows a thing or two about regulation and remaining in for the long-haul is a slight understatement.

Harrison has not given her time to many interviews during her tenure at GC up to this point, but that does not appear evident in her confident, elaborate answers to our questions. The overriding message that she conveys is a focus on the needs of the consumer, more so than the operator. Even when we ask about what effect the point-of-consumption (PoC) tax and licensing regime has had on the UK industry since being implemented in December 2014, she responds: “I would start by looking at it from the point of view of the British consumer. What PoC has brought is the opportunity for consumers in Britain who want to enjoy gambling to do so in the knowledge that wherever the operator is located, they have to be licensed by the Commission and that through this they are committed to a minimum set of standards and consumer protections.” Gambling Insider makes a point of highlighting the difficulty for operators in managing the 15% remote gaming tax, with a number of businesses stating the tax to have been a driver in financial difficulties, including Ladbrokes, William Hill and 888. But then, why should this be GC’s problem? “Frankly, matters of revenue are for Her Majesty’s Treasury and not for the Gambling Commission” she says. “My concerns are keeping gambling fair, safe and free from crime.”

You only need to look at the Corporate Business Plan to see the point concerning consumer safety and protection being reiterated. “Empower and protect consumers” and to “ensure fair play on the National Lottery” are among the key objectives, as well as “to raise standards across all gambling sectors”, “build partnerships and understanding” and “improve regulation”. Though that last point does feel like a somewhat stating of the obvious, Harrison is clear on where the regulator needs to surpass itself. “We will have a look at the process of regulatory returns,” she says. “Access to good quality operator information is a core regulatory tool and important in helping us fulfil our statutory objectives. We want to look at whether the present arrangements are fit for purpose. Are we getting the right information? Is it coming in a way that is helping us with our job? Is the data of sufficient quality? These are things we will examine.”

Of course, it is impossible to conduct an interview with the woman running the country’s regulator without at asking for her opinion on fixed-odds betting terminals (FOBTs), but getting a view on whether Harrison thinks maximum stakes on the machines should be reduced is extremely hard to come by. GC is not opining on the subject until the result of a triennial review on the matter (yet to be announced) is published and that is in line with the RGSB’s standpoint. Where Harrison could divulge, however, was in explaining why heavier scrutiny is placed on FOBTs than other forms of gambling. Harrison says: “They’re a hard form of gambling and they require firm regulation. There are very passionate views held on all sides of the argument about the levels of stake and prize and about the impact of this on gambling related harm. What I would prefer to see is a public debate, in the context of something like a triennial review, where you have got a clear framework that allows for the evidence to be brought forward and examined, and for the arguments to be heard in an open and transparent way”.

FOBTs are just one problem. Harrison has been met with an unprecedented challenge of sorts, taking over at a time when the industry seems to be generating multiple negative headlines, with the national press running stories on the dangers of FOBTs, including how they can be exploited for money laundering. Locally, the London Evening Standard ran a front-page article on the gambling-related suicide of 23-year-old Joshua Jones. Harrison is aware of the focus, but is comforted by a new attitude that is being adopted by the industry. That is not to say that the industry is spared from criticism. “Stories like that are tragic and awful. If you read the press and follow parliament you will see that a lot of the focus is on FOBTs. It’s difficult to get away from that. What I’ve heard coming in to the Gambling Commission is that there has been a sea change in industry and operators’ realisation that they have clear responsibility to do much more to tackle problem gambling. While our interest will always be in the impact and in what difference is actually being made, industry leadership is not yet getting across the breadth of the work that is underway at operator level, and among representative organisations”.

Before we finish, we want to address an issue that is tied to Harrison’s personal position. In keeping with our cover feature, we ask how she finds the industry from a woman’s perspective and if the industry has a gender problem. She answers: “I know it won’t necessarily be the case in betting shops, arcades or in casinos, but from my experience so far, at senior levels this does not appear to be a very diverse sector. I think that’s an issue. I'm very proud to be the second woman CEO of this organisation and I’m proud to be leading an organisation which is approaching 50/50 on a gender basis. I think it simply makes good business sense, as well as good regulatory sense, to reflect the community and consumer base you are serving”.

Harrison tells us she must head off to yet another meeting, which is understandable, because it is now time for GC to turn words into actions, with the industry eagerly awaiting the delivery of its measures for a changing UK landscape that continues to be placed under the microscope.