What a Trump win would mean for gaming 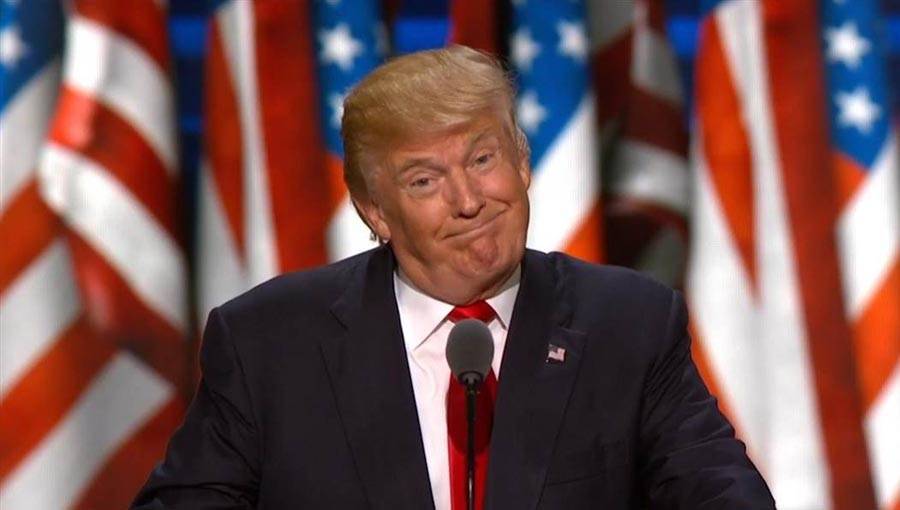 ﻿He’s gone from political outsider to the doorstep of the White House. But does his casino experience make Donald Trump the candidate the gaming industry should be backing for President?

“My life has been about winning. My life has not been about losing,” Donald Trump told TIME Magazine in a 2015 interview. Whatever your stance on the man and his politics, his triumph in making his name synonymous with wealth and success is undeniable. Pinning that name to towering resorts and casinos has no doubt been a factor here. While Trump no longer has control of the casinos which bear his name, and moved to sue in 2014 to remove his name from the properties run by Trump Entertainment Resorts on the basis that they fail to meet agreed upon standards of quality, he has built up a bevy of experience in the industry, opening Trump Plaza and Casino in Atlantic City in 1984. He also teamed up with Mark Lasrey in 2011 to create Poker Ventures LLC, which received a vendor’s license from the New Jersey Division of Gaming Enforcement just after the New Jersey online casino industry launched.

The stance of the wider Republican Party on online gambling has been clear for some time.

On the GOP website, under section 6 of the party platform, which is titled in characteristically grandiose fashion as “Renewing American Values”, sits the sub-heading “Making the Internet Family-Friendly”.

The Republicans are hardly the first group to take the “think of the children” line in their opposition to online gambling, and their platform reads: “We support the prohibition of gambling over the internet and call for the reversal of the Justice Department’s decision distorting the formerly accepted meaning of the Wire Act that could open the door to internet betting.” A limp effort to this end was made in June 2015, with the Restoration of America’s Wire Act, backed by then Republican presidential hopefuls Marco Rubio and Lindsey Graham. It was reintroduced to the Senate to limited fanfare.

This is an area, however, where Trump may break from the established party line. In 2011, on the subject of legalised online gambling, Trump stated that: “This has to happen because many other countries are doing it, and like usual the US is being left behind.” Governor of New Jersey, Chris Christie, has fought a running battle with the federal government to see sports betting allowed at racetracks and casinos in the state, and endorsed Trump for the presidency in February 2016. 10Bet Marketing Director Ron Zlluf was quoted as saying by Forbes in 2015: “We suspect that Trump is the most likely candidate to be in favour of the proliferation of online gambling in the US. While Chris Christie may take a similar approach, he seems too far out of contention at the moment to be taken seriously.”

As such, it is far from a stretch to see Trump distancing himself from this aspect of the Republican platform. While he may not actively promote the spread of online gambling, given that denouncement of gambling is a quick and easy way of courting the religious conservative vote, it is probable that Trump, if elected, would not place himself in the way of such developments.

Indeed, the Republican Party itself has reportedly quietly dropped its backing for an online poker ban. In an email sent to the membership of the Poker Players Alliance (PPA) in late July, PPA Vice President of Player Relations, Rich Muny, relayed the news that a ban on internet poker had been removed from the GOP platform.

This would, politically speaking, chime far better with Republican preference for small government, even if it might lead to the odd awkward moment around the political water cooler with Las Vegas Sands CEO Sheldon Adelson, who has plunged millions into the Republican Party whilst stating his determination to see online gambling stopped.

The water is muddied by the position of Mike Pence, running mate to Trump, who contrasts with Trump in having sought to oppose the expansion of gambling at every opportunity afforded to him.

By way of example, Pence voted for the Unlawful Internet Gambling Prohibition Act, which made it illegal for financial institutions to process online gambling transactions. Furthermore, in 2006, Pence voted for the Restricting Indian Gaming to Homelands of Tribes Act, which failed to pass the House by a vote of 247-171. The Obama administration granted 2.67 land in trust applications a year for Native American casinos, against a rate of 2.37 for all years prior. The stance taken by Pence in this vote underlines that this rate would in all likelihood contract under a Trump administration.

While Pence is of course junior to Trump, his significant position in a potential Trump administration highlights that such a presidency’s stance on the expansion of online gambling would be far from black and white.