What a Hillary win would mean for gaming 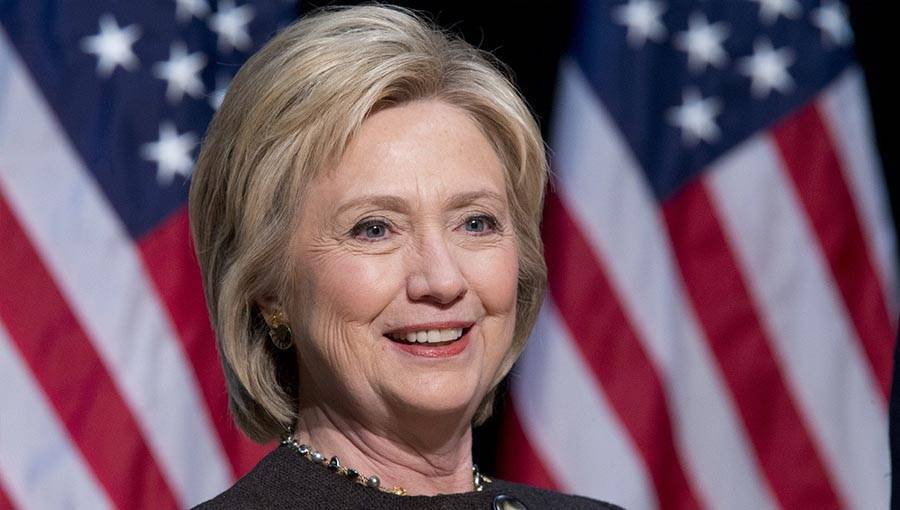 ﻿She’s the favourite to win the Presidential race with the bookies, but does that mean the Democrat candidate should be favoured by the gaming industry?

A Hillary Clinton victory in November is expected, if the election polls are anything to go by, and this would leave an element of uncertainty as to where the industry stands in the eyes of the country’s leader. The issue does not appear to be black and white when looking into the Democratic candidate’s historical association with the subject which would indicate that Clinton will at least be open to both sides of gambling debates.

There do not appear to be any particular areas of Clinton’s manifesto that single gambling out, but it can be brought in with other industries with regards to policies on elements such as tax and workers’ rights. Clinton said in March 2016: “I’ve always believed that when unions are strong, families are strong and America is strong.”

It is the topic of workers’ rights that was on the agenda when Clinton gave a speech in front of the now closed Trump Plaza Hotel and Casino in July, following strikes at the Trump Taj Mahal Casino Hotel over a loss of benefits regarding pensions and health insurance after the casino was taken out of bankruptcy. The casino, sold by Trump Entertainment Resorts to Carl Icahn in February, was set to close in September, around the time this issue goes to press.

Clinton said: “What he did for his businesses and his workers is nothing to brag about. In fact, it’s shameful. We’re standing in front of the old Trump Plaza Hotel and Casino. Donald Trump once predicted it would be the biggest hit yet. It’s now abandoned.

“Things got so bad [with the Trump Taj Mahal], the new management cancelled workers’ health insurance and pensions, and now those workers are on strike and we should all support them in getting a fair deal.”

Trump is no longer directly involved with the management of any casinos, but Clinton, who was reported by the Wall Street Journal to have met with the striking workers after her speech, has used her competitor’s history in this area to attempt to gain an advantage. It will be interesting to see if much can be read into her empathising with the workers of his former casino if and when she moves into the White House.

As explained, it would not be fair to say that Clinton seems pro or anti-gambling, as her previous views on casino expansion do not tip the balance one way or another. As Arkansas’ First Lady, she openly opposed a ballot to bring casino gaming to Arkansas. Whether this was simply out of support for her husband is unclear.

Contrastingly, in 2000, Clinton did support plans for a tribal casino in the Catskills, the year she was elected as New York Senator.

With regards to i-gaming, Clinton’s most significant call on this front was to vote in favour of the SAFE Port Act/Unlawful Internet Gambling Enforcement Act of 2006. This does not necessarily mean that Clinton is entirely against online gambling, it could be more of a suggestion that Clinton would like for the market to be regulated, as she was reported by the Las Vegas Sun in 2008 to support the idea of studying internet gambling to attempt to find out whether it could be regulated.

There is little to suggest that the issue of expanding US i-gaming will either accelerate or decelerate under a Clinton leadership, it would likely continue to be a slow-burner.

The Restoration of America’s Wire Act, a bill that would restore the terms of the Federal Wire Act of 1961 and ban all forms of online gambling, was reintroduced to the Senate by then Republican presidential prospects Marco Rubio and Lindsey Graham in June 2015. The bill was submitted to the House of Representatives in February 2015.

Not only is it highly unlikely that the bill could be successful, but it is also unlikely that Clinton would support the bill, particularly with funding for it being provided by Republican Party donor Sheldon Adelson.

It is worth remembering that Nevada and New Jersey, the two US states associated more heavily with gambling than any other, have both voted in favour of Democratic Party candidate Barack Obama in the last two elections. In fact, New Jersey has been shaded in blue on the voting map in each of the last six elections. New Jersey, Nevada and the remaining 48 US states will make their decision on 8 November.