A bold new step for i-gaming 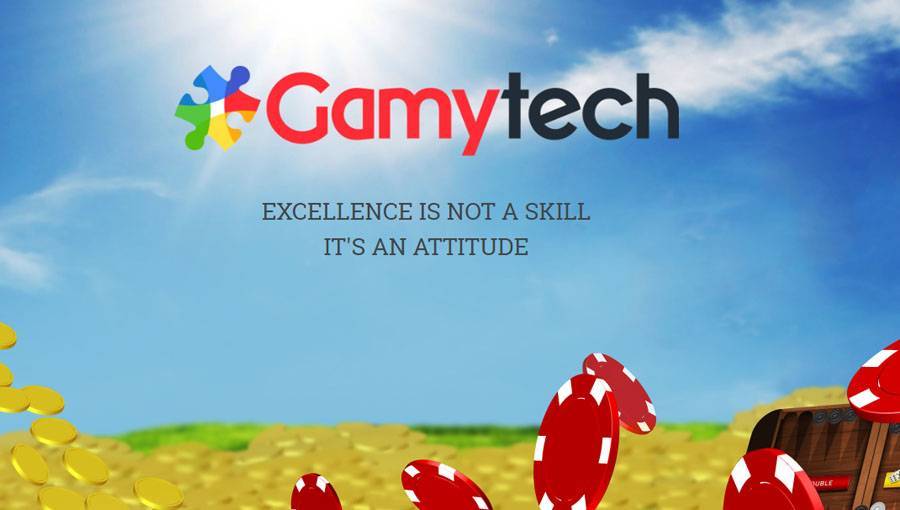 GamyTech is a real-money skill gaming platform – we allow people to place bets on mobile games such as backgammon and 2048. We let people play against each other and bet on new and classic games, making the games more exciting by adding a real-money element. We are able to both develop the games ourselves and integrate existing games with our systems.

Take us through your personal experience in the i-gaming sector – what was the inspiration behind GamyTech?

I used to have another gaming company, based in New York, and then I moved to Israel where I first heard about the i-gaming industry. I realised that in Israel they knew how to monetise gaming experiences effectively, and I started to learn from the industry. I was also one of the early users of PokerStars, and used to play a lot of online poker – I saw the interaction between the real-life poker community on an online poker platform. I wanted to have something very similar in the gaming industry. I was really passionate about games, and loved playing poker online. I was confident in how both worked, and wanted to combine the elements of those two into one unique product.

How have you been getting GamyTech and its products out there?

How have users been responding to GamyTech’s offering?

We have a user base that is growing by more than 100% each month. We have been operating for over seven months now, our games have been downloaded over half a million times and we have seen millions of games played on our platform. We have users giving us feedback on the games and engaging with us on our social media channels – they care about the products we are building. There is a sense of community around the games we are building, especially around the backgammon game. The backgammon game has people coming back to the platform every day and these players know each other – they are talking on social media and publishing blog posts about the game; we are seeing some great traction from that. We have professional players that are making a living out of our platform, and people can make a living out of their passion. Some users are cashing out hundreds of dollars every month, and are making a living out of gaming.

Several of the games offered by GamyTech will already be familiar to players, such as Snake and 2048. Has that familiarity been important in drawing in new players?

When we came up with the concept, we wanted to educate the public when it comes to betting on classic and mobile games, and that was easier to do with games that the public already knows. With that in mind we decided to go forward with classic games like backgammon, or really popular games like 2048. Now that our players are confident playing with us and know our platform well, we are going to start innovating on the gaming side, and produce new types of games.

We have a game in development which is similar to Candy Crush and Bejeweled, which is going to be released soon, we have a solitaire game in line for release, and many more games are coming. We plan to take hold of and tap into more niche games. Also, we are planning to release multiplayer tournaments in the next six months, with a large prize pools at the end, similar to what you have in PokerStars and Party Poker.

Have there been any bumps in the road in getting into the i-gaming industry?

I think starting any business is always going to be complicated – it doesn’t matter which industry you are in. I find the i-gaming industry fascinating in terms of the way in which products are marketed and engineered, it is really advanced compared to other industries. I think i-gaming marketing strategies are very competitive and all brands are very aggressive in the marketplace, they really know what they are doing. Bringing in more users is always a challenge, especially as a small company competing against operators who have been in the market for ten to 20 years. One of the biggest challenges is attracting users with a creative marketing strategy.

Should i-gaming be moving more towards games of skill?

I think things like slot titles will always exist, and don’t believe i-gaming should move entirely into skill gaming. What I do believe is that everyone needs to be very active in the mobile space, and that social and multiplayer elements are becoming increasingly important. Even in sports betting, I think you should be able to compete with your friends and other players. Until now, i-gaming has been focused on single-player experiences, and now that we are in the mobile era, with a great deal of interaction in peoples’ lives, i-gaming needs to adapt to be a part of that.

Are you actively seeking out new investors?

Right now we are in the process of raising $5million, and have received strong interest from major operators and suppliers in the industry, and also from some venture capitalists here in Israel. Hopefully we will close this between September and December, and then we can scale the company up, bringing in more users with more games and marketing initiatives. I am delighted to be one of the founders of this company, and I believe GamyTech is going to become a major player in the i-gaming industry. You will be hearing a lot more from us in the next few years.